Provincial government investing $1.9 billion to build affordable rental housing over the next decade

WATCH: The B.C. premier has announced near $2 billion towards new rental housing in the province over the next ten years.

The B.C. government is investing $1.9 billion over the next decade to build 14,000 affordable rental homes.

Premier John Horgan said fixing the housing crisis in the province isn’t just about ownership but is also about making sure British Columbians who rent rather than own find homes they can afford and have a future in.

“We’re building British Columbia by investing in homes for people who live and work in our communities,” Horgan said during the announcement in Victoria on Wednesday afternoon.

Each project built under the new Building BC Community Housing Fund must provide at least 30 per cent of the units for those with moderate incomes, 20 per cent for low incomes and half of the homes must be for a mixture of low- to moderate-income households.

Low-income households are households requiring a deeper level of subsidy, such as those receiving income assistance. These are incomes below $15,000 to $30,000, depending on unit size.

“[We’re] trying to capture the continuum of housing needs in the community,” Horgan said.

“For the first time in 16 years, the co-op sector will be able to access these resources so that will be a rejuvenation of part of the housing stock that has been desperately in need for some period of time.”

Horgan said the first units should open within the next couple years and the first $355 million “goes out the door now.” The entire investment is part of the 10-year $7 billion housing investment outlined in the NDP’s last budget.

Victoria Mayor Lisa Helps said the business community in the region have said there is no housing available for people working in the area. She also said she gets emails from seniors who write that they can only afford a certain amount of rent a month and do not wish to leave Victoria.

‘You shouldn’t need to email the mayor to get housing,” Helps said, adding that the Building BC Community Housing Fund will help seniors and employees in Victoria.

According to the government, the projects will be prioritized on targeted clients and the impact the project would have in reducing the community’s affordable rental housing need.

“People are struggling in the midst of this housing crisis. We need to do everything we can to make housing more affordable,” Selina Robinson, minister of Municipal Affairs and Housing.

“Through the Community Housing Fund, people who have been squeezed out of the tight rental market will be able to find a place to call their own, so they can stay in their community.”

The NDP promised a $400 annual renters grant during the election last year but later said that would be implemented sometime before the next election. 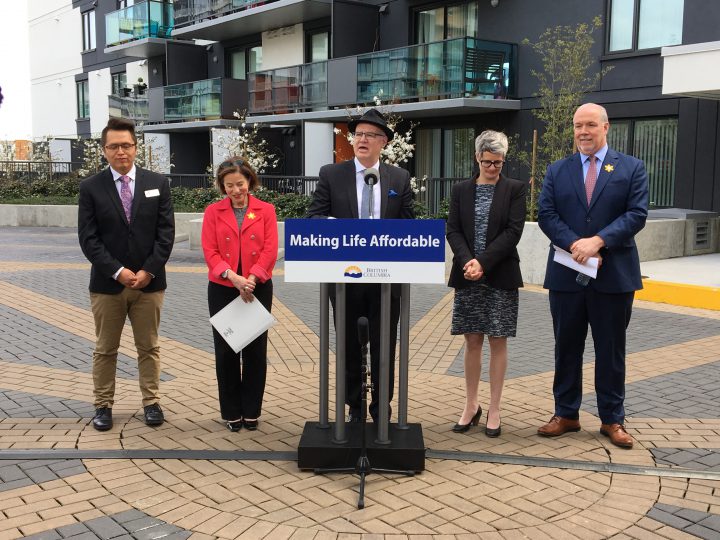 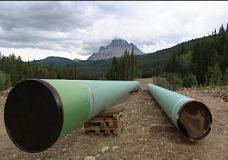 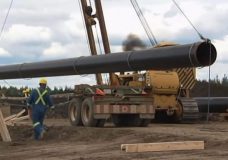