Province to announce changes to salmon farms in the Broughton Archipelago

WATCH:  Friday the provincial government is expected to announce changes to the operation of as many as 30 salmon farms in the Broughton Archipelago. Long a sore point for local First Nations, the fish farms in question operate in the waters off the northern tip of Vancouver Island. Mary Griffin reports.

The Broughton Archipelago is a remote group of islands near the northern tip of Vancouver Island in the Johnstone Strait. In these waters are at least 30 Atlantic salmon farms operated by Norweigan owned Marine Harvest and Cermac Canada — also the site of a protest by local First Nations in 2017.

“If you cross inside there you’re in extreme danger,” said an employee to protesters on Hanson Island last year.

First Nations want the farms out, and for almost a year they occupied a Marine Harvest farm near Alert Bay.

“You shouldn’t be here, bring your boat back to Norway where it belongs,” said a protester from the Musgamagw Dzawada’enuxw.

On Friday after years of pressure, Premier John Horgan said the province will announce significant changes to how salmon farming operates in the Broughton Archipelago.

“Indigenous people in and around Port McNeill, the Namgis, have a fish farm on land, right beside the Kokish River,” said Horgan.

“So they are growing salmon on the beach, as they say. And they don’t need to be in the water where they could compromise our wild stock. So, that’s been the essence of the discussion, and we’re going to be announcing the results of that tomorrow,”

Those changes may include removing salmon farms in the path of migratory salmon in the Johnstone Strait, affecting as many as 17 of the 30 farms in the area.

The remaining farms will have several years to prove they are not a risk to wild stocks.

Horgan confirmed the changes are coming to the Broughton Archipelago.

The industry is a key economic driver. Farm-raised salmon is a $500 million industry annually, and growing with many jobs in coastal communities.

But it may still find new life with land-based pens, and far less opposition. 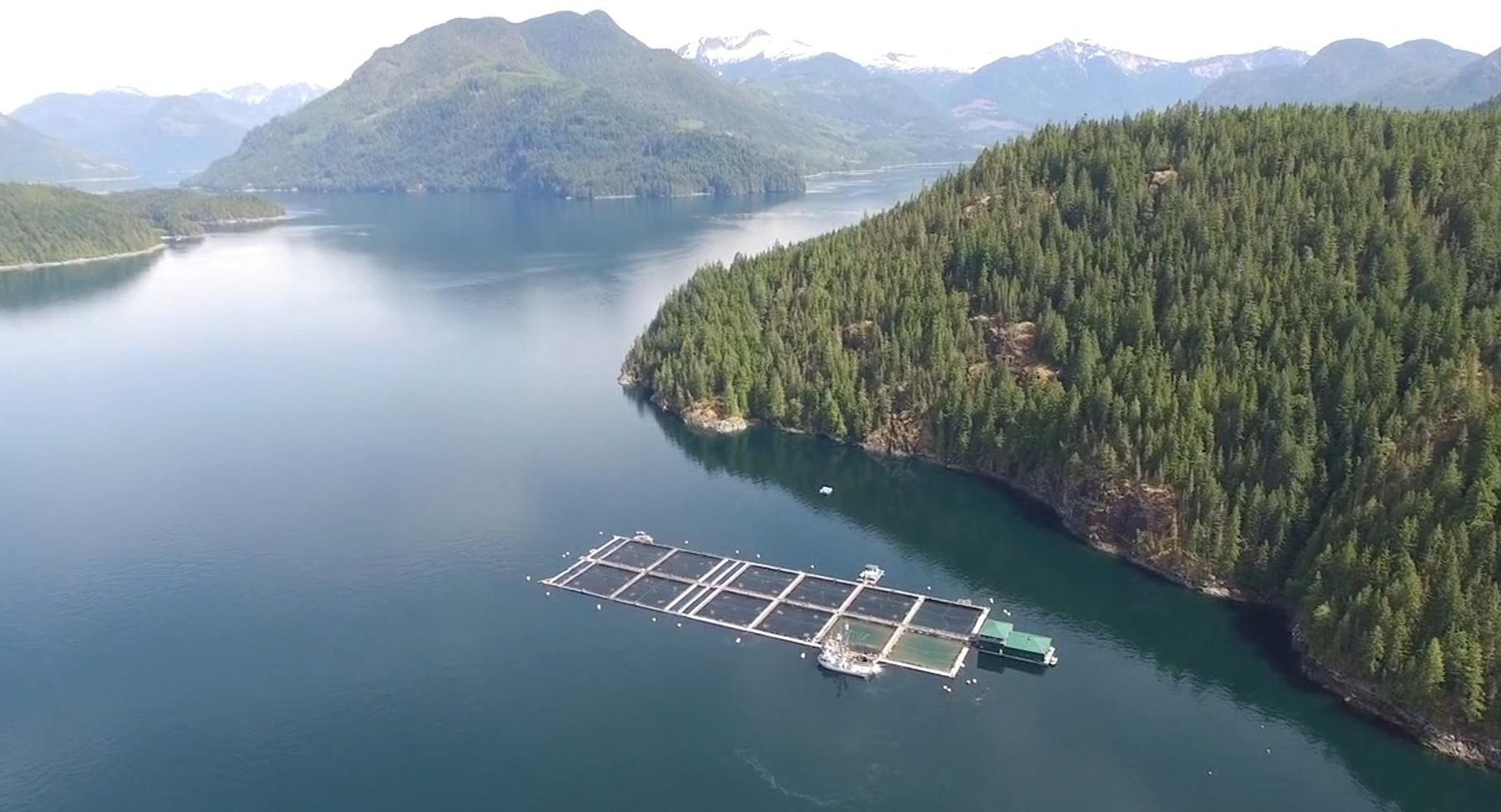 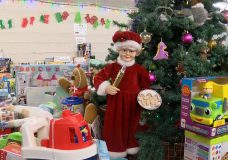 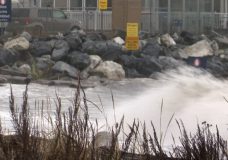 Another storm brings wind gusts up to 100km/h to Vancouver Island, BC Ferries' disruptions