WATCH: Traffic congestion on the south shore is an ongoing issue. now the province is putting together a strategy for the entire region that will look at everything from cycling routes to light rail to commuter ferries. And one of the first orders of business will be to look at building an emergency bypass for the Malahat. April Lawrence has more.

The province’s transportation ministry says with southern Vancouver Island being one of the fastest growing regions, a comprehensive look is needed to move people more efficiently.

The area focussed in the transportation plan goes as far north as Duncan to as far west as Sooke.

The province has started a request for qualifications to short-list three consultants to design a multi-modal transportation plan for the region.

Proposals from the short-listed candidates will be requested next month and the province says a “successful proponent” will be selected by the end of March.

“For too long, the infrastructure needs of the communities there have been ignored,” transportation minister Claire Trevena said in a release.

“It is time we start investing in long-term, innovative, multi-modal solutions to address congestion, while respecting and honouring the wishes and rights of local First Nations.”

Officials say the transportation ministry is also exploring potential emergency detour routes in case of a closure on the Malahat.

The ministry expects to have a report ready by the spring on the feasibility of a temporary activated emergency detour route, with engineering work possibly starting in the summer if a suitable detour is identified. 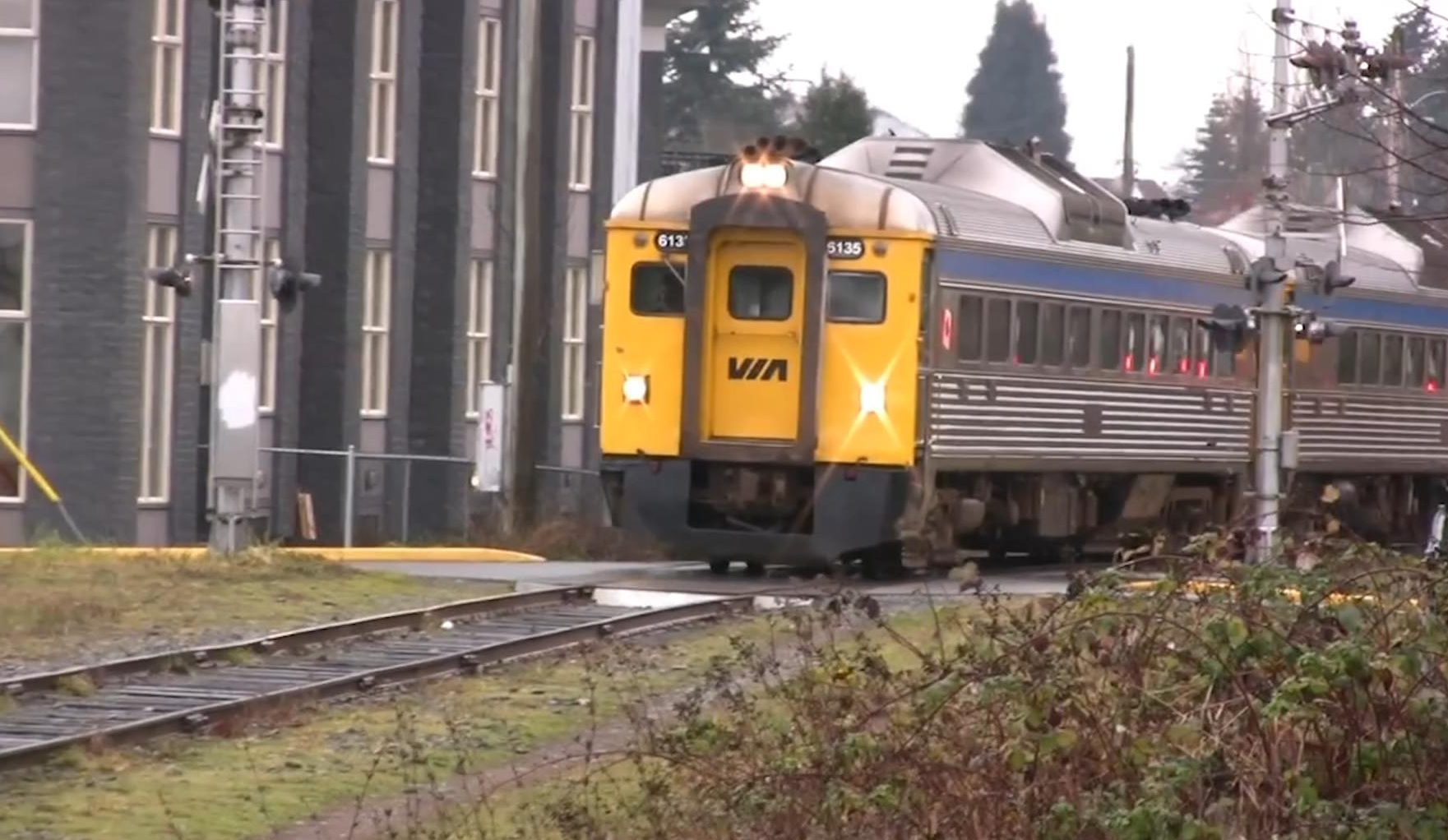 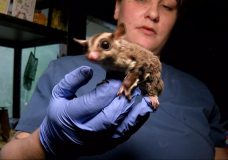 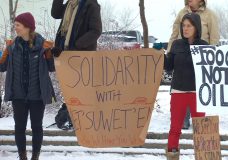