Protest on the steps of the B.C. Legislature over the growing crisis in Venezuela

It’s a call to action about the growing crisis in Venezuela.

About fifty people convened on the grounds of the BC Legislature today, carrying Venezuelan flags, and holding signs calling for change.

They’re asking for Ottawa to put pressure on the Venezuelan government, which in recent days has taken fire over its treatment of protestors.

This, as people in the country struggle to obtain food and medicine.

Some saying the situation is worsening, as Venezuela’s leader refuses to back down.

“All we want” explained one protestor “is just awareness, and for people to turn their eye to what’s going on in Venezuela.

It’s not something simple, I understand there’s many other countries in the world with a lot of problems, but we are really close to Canada, and we’re just asking for people to know what’s going on.”

Those present at the event say they timed their demonstration to coincide with others, happening around the world. 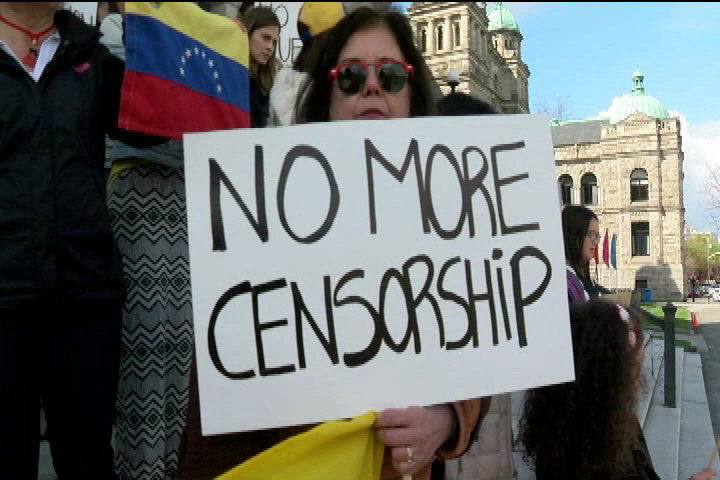 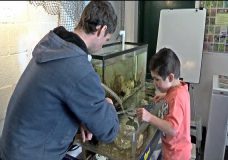 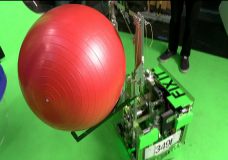