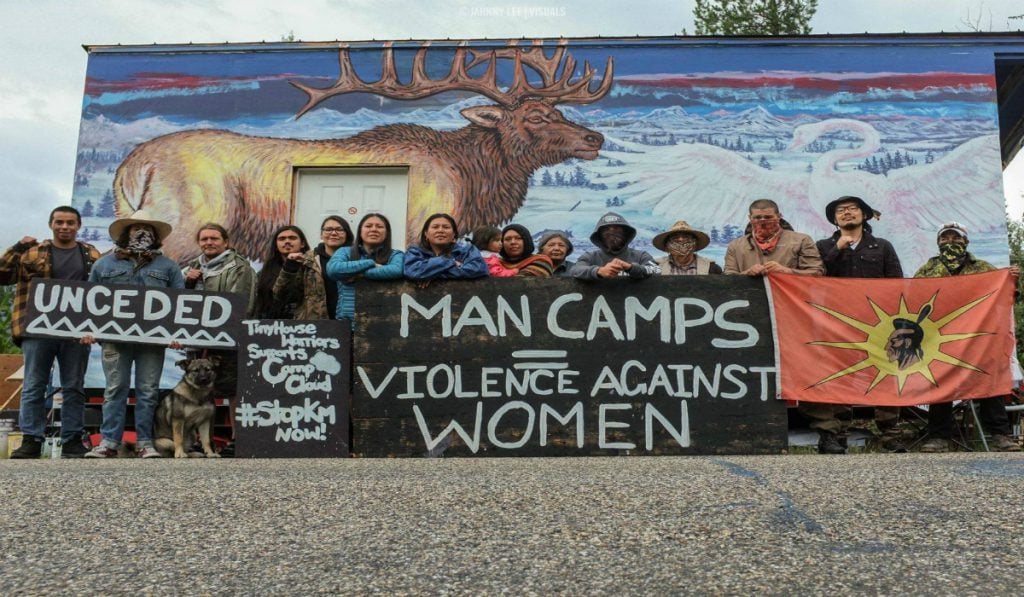 Facebook/Rise and Resist
A protest Friday morning in Langford is planned on Highway 14, calling for Indigenous human rights and opposing the Trans Mountain pipeline project.

Protesters will be out Friday morning in Langford, which may cause traffic disruptions on a stretch of Highway 14.

A group of activists say they are marching for Indigenous human rights and their opposition to the Trans Mountain pipeline expansion.

The march will begin at 8 a.m. at the Millstream Tim Horton’s location and go one kilometre along Highway 14 to the Langford RCMP detachment.

The group is condemning what it calls RCMP violence in the arrest of pipeline construction opponent near Blue River, in east-central B.C. Saturday at a Trans Mountain site.

“This is a clear example of the violence the system will unleash on Indigenous land defenders asserting their sovereignty and land rights in the face of resource extraction interests and the relationship between violence on the land and women’s bodies which The Tiny House Warriors work hard to educate people about,” the group Rise and Resist posted on Facebook.

They say the federal government will get push-back across the country for what they allege as the use of violence to get the pipeline built. 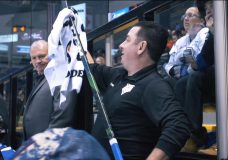 'He is the Victoria Royals': long-time team equipment manager to be honored for 1000th game 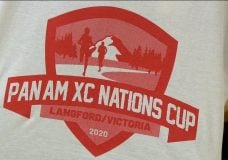