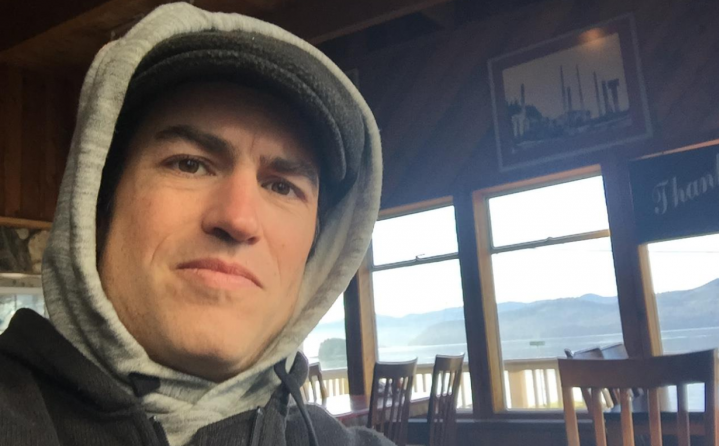 A prosecutor in Peru says evidence shows a Comox Valley man who was brutally lynched to death by a mob in the Amazon rainforest was the shooter in the death of an elderly Indigenous healer last month.

Arevalo was found dead in her home in the Ucayali Region of eastern Peru on April 19.

Woodroffe was killed the same day and local officials and news outlets say it may have been in reprisal for the healers killing.

Her family believes he killed the 81-year-old because she refused to conduct a ritual in which the hallucinogenic plant brew ayahuasca is used for healing and spiritual growth.

A close friend of Woodroffe, who wished to remain anonymous, says Woodroffe would never commit such an act.

A deeply disturbing video on social media posted on April 20 showed Woodroffe being lynched and his body was buried nearby.

Prosecutors said two suspects were identified in the video shot on a cellphone showing the moment Woodroffe was killed.

A Peruvian judge has ordered their arrest. 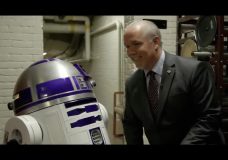 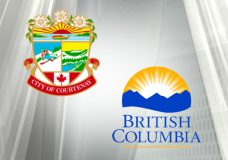 Province and City of Courtenay partner to build modular housing