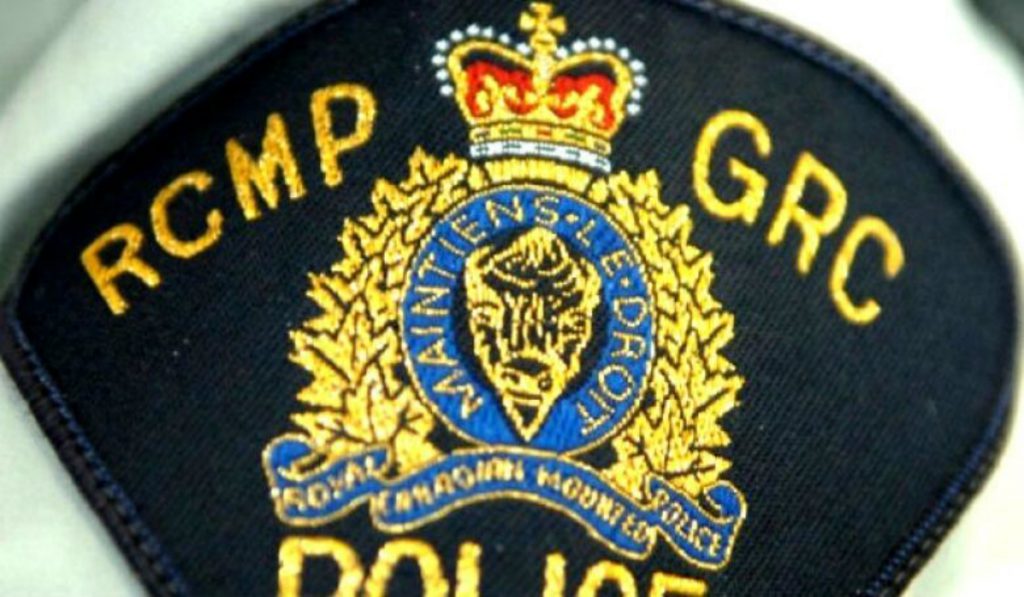 Oceanside RCMP says it responded to an intrusion alarm at an industrial business in Parksville and arrested a 27-year-old man they call a “prolific offender”.

The business is on Springhill Road and has a surveillance system that is remotely monitored.

Police say the complainant was able to notify responding officers around 2:30 a.m. Tuesday that someone was inside the business.

Officers spotted 27-year-old Hudson David Klassen riding away from the scene on a bike and he was taken into custody.

Several items stolen from the business were recovered and returned.

“This is another great example of a business owner being proactive by having a good surveillance system and a person to monitor it and assist police dispatch,” Oceanside RCMP Cpl. Jesse Foreman said in a release.

Klassen appeared in court for proposed charges of break and enter and theft later that day.

He has been remanded in custody until his next court appearance Jan. 28. 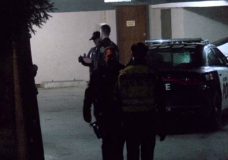 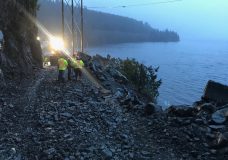