CHEK welcomes Don Taylor and Rick Dhaliwal back to the airwaves 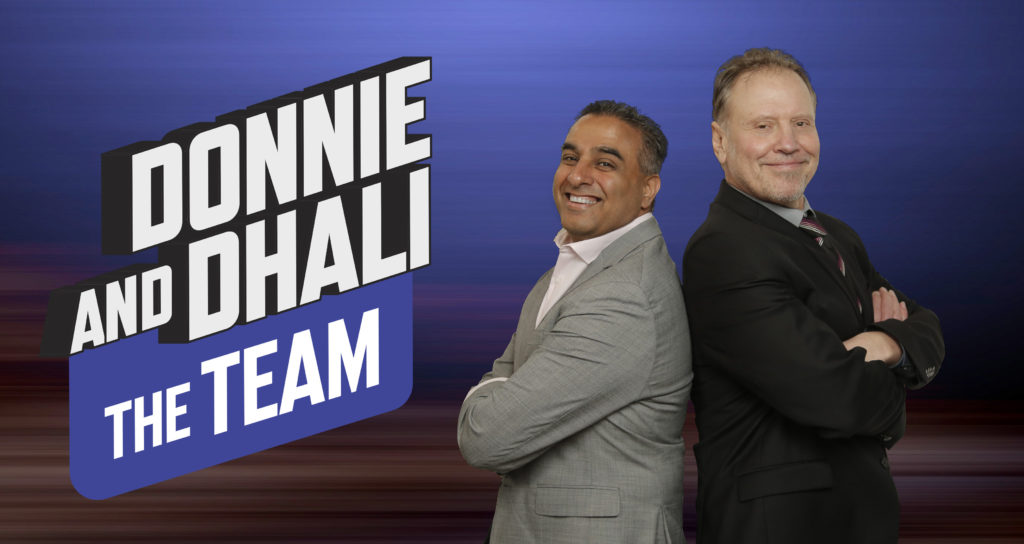 Victoria, BC: Two of British Columbia’s most admired and respected sports journalists have found a new home at the independent, employee owned CHEK Media Group. Don Taylor and Rick Dhaliwal will return to the airwaves next month when a brand-new sports show Donnie and Dhali – The Team, debuts, April 5.

The pair was best known as part of the former TSN/Team 1040  radio, where the veteran broadcasters grew a loyal following until the sudden demise of that sports radio franchise in Vancouver. Donnie and Dhali – the Team will be produced by another former 1040 employee, Ryan Henderson.

Donnie and Dhali – The Team will be multicast live from 10-to-noon Monday to Friday on multiple platforms including CHEK television, the soon-to-be-launched “CHEK+” app (for Roku, Apple TV, Amazon, Android and iOS) and as a live and on-demand podcast (available on Apple, Spotify, etc.). The program will be produced at Oh Boy Production Studios, in Vancouver.

“We are delighted to be joining the team at CHEK,” said Don Taylor. “When TSN 1040 closed, a lot of fans were very disappointed. And so were we. The fact CHEK is an independent, local, employee-owned station, made our decision to join them a no-brainer. Fans in the Lower Mainland, Victoria and throughout Vancouver Island are going to have a relevant show that reflects them.”

Taylor and Dhaliwal say the format of their show will be fast-paced, full of humour and a show for not just hardcore sports fans but also a general audience. “This is a sports variety show,” said Dhaliwal. “A lot of fun, a lot of anarchy, free-wheeling. It’s gonna be a great ride and an antidote to all the bad stuff going on right now.”

CHEK TV, part of the CHEK Media Group, has been a success story since it became independent, and employee-owned, eleven years ago. Taylor, Dhaliwal and Henderson will all become employee-owners themselves and have a stake in the station, as do all employees. 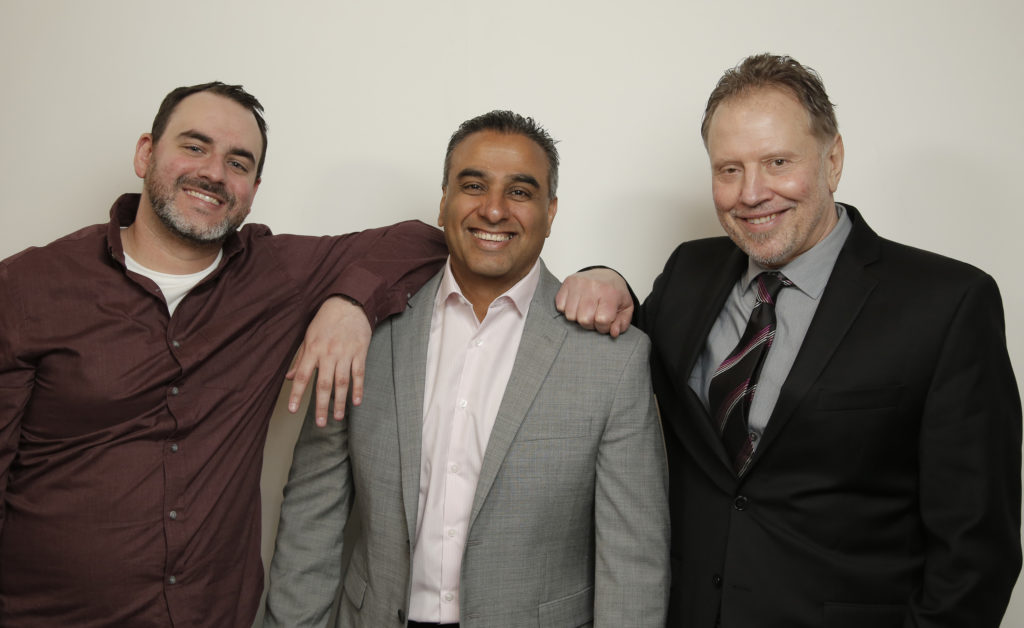 Donnie and Dhali – The Team (from left to right): Ryan Henderson, Rick Dhaliwal and Don Taylor

Levi Sampson, Chair of CHEK Media Group said he is proud of what the station has achieved as an independent, employee-owned station.  “We have focused very much on our local market. Decisions are made here, not Toronto. We are delighted Rick, Don and Ryan are joining our team because team is what it’s all about.”

CHEK Television is in its 65th year of broadcasting. It was the first private television station in BC when it launched Dec. 1, 1956. CHEK became independent and employee-owned in 2009 when the employees, their union and community-minded investors came together to save the station from fading to black forever. Today, CHEK is successful and home to the most watched newscasts on Vancouver Island, as well as some of the most popular programs on TV – ‘Wheel of Fortune and Jeopardy.’ CHEK also produces other local programming including ‘Cooking on the Coast’, ‘Trend’ and ‘The Wealthy Life’, and has recently launched several podcasts: ‘Our Native Land’ with Tchadas Leo, ‘Political Capital’ with Rob Shaw, and  ‘Mic CHEK’ with Joe Perkins and KC Kyle.

Interviews available upon request by contacting: 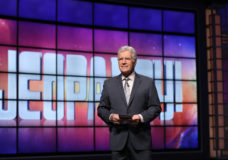