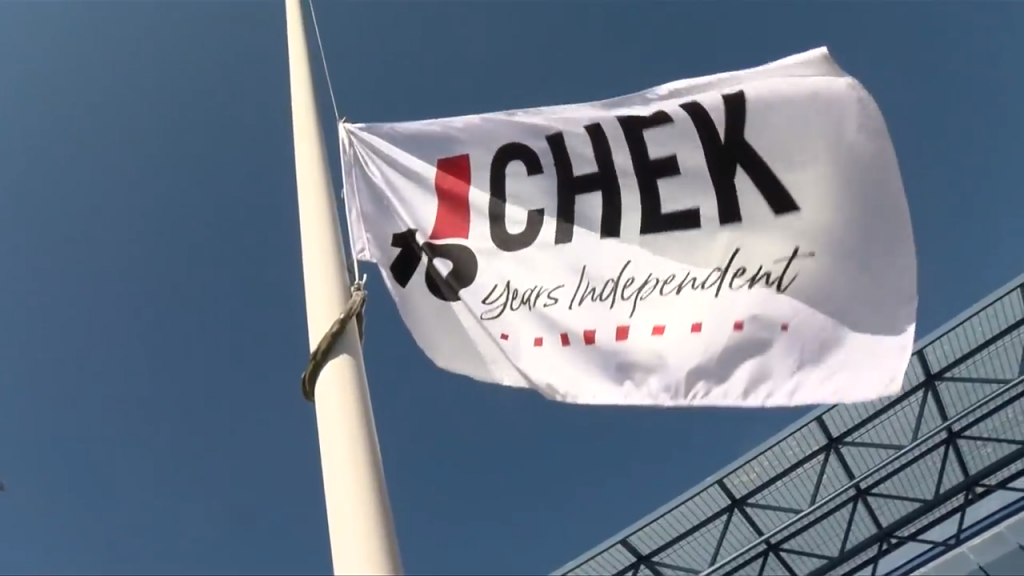 Ten years ago, BC’s longest-serving commercial television station was on the brink of going dark forever. A decade later, the employees and community-minded investors who stepped in to keep the station on the air are marking the milestone tenth anniversary with special programming, a celebration, and a one-of-a-kind craft beer to toast the achievement.

“Over the past ten years, CHEK has become a true success story,” said Levi Sampson, Chair of CHEK’s Board of Directors. “Not only does this station bring local stories and local programming to viewers of Vancouver Island, we employ 60 professionals who make their homes right here on the Island.”

On September 20th, the newscast will air back at the CHEK studios in Victoria with a celebration for staff, clients and community partners. On tap will be a special CHEK Pilsner, brewed by Spinnakers of Victoria to mark CHEK’s ten years of independence. CHEK Pilsner is also available for a limited time at select liquor stores, where part proceeds go to Jeneece Place, a home where children and their families can stay while receiving medical care in Victoria.

Other local programming by CHEK includes a new season of Game On! – the only half-hour weekly sports program in BC. CHEK is also launching a new season of Cooking on the Coast, now hosted by Chef Michael, and sponsored by Country Grocer and Cold Star Solutions. As well, watch for new episodes of Trend, hosted by Amy McGeachy and CHEK Around, hosted by Veronica Cooper.

CHEK favourites such as Wheel of Fortune, Jeopardy and 60 Minutes are also back. New to CHEK this fall will be X-Factor UK and a showcase of locally produced documentaries.

“Without the support of our viewers and local advertisers, CHEK would not be celebrating our 10th anniversary this month,” said Rob Germain, General Manager of CHEK. “Thank you for the past ten years, and we look forward to the next decade.” 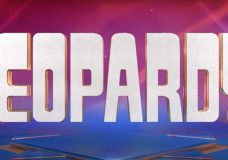 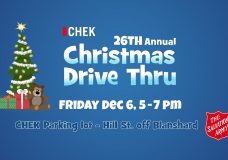