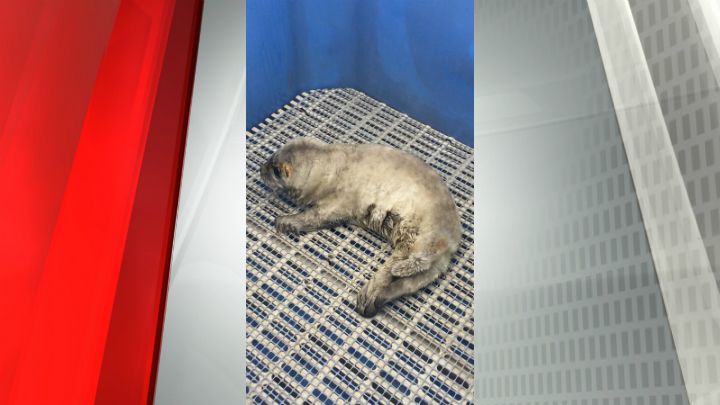 A premature baby seal who is believed to have been abandoned by his mother was rescued by Coquitlam RCMP Wednesday in Belcarra.

According to police, the Coquitlam RCMP Rural Section was doing a routine boat patrol when a man in Cosy Cove flagged them down. The Mounties then saw a premature baby seal that had been alone for more than a day and was likely abandoned by its mother.

The officers brought the seal to the Vancouver Aquarium’s Marine Mammal Rescue Centre. The staff named the pup Fort St. James and said it looked like he was premature, and only a day or two old.

Now the staff will do their best to rehabilitate Fort St. James over the next two months before releasing him into the wild,” Cpl. Justin Abels with Coquitlam RCMP said in a statement.

RCMP said anyone who sees a seal pup shouldn’t assume it’s abandoned. The mother could be foraging for food. Individuals can keep people away until the mother comes back and should recognize that the seal is a wild animal. 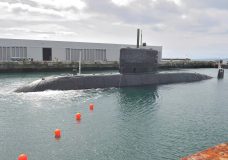 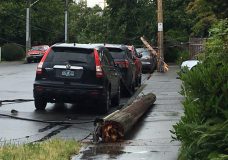 UPDATED WITH VIDEO: Tree brings down power lines on Balmoral Road in Victoria