RCMP in Manitoba said Thursday that there have been two “established and corroborated” sightings of the two Port Alberni suspects in the Gillam, Man. area, prior to when the grey SUV the pair was travelling in was found burned in the same area.

Nineteen-year-old Kam McLeod and 18-year-old Bryer Schmegelsky, both from Port Alberni, have been charged with one count each of second-degree murder for the death of Leonard Dyck.

They are also suspects in the deaths of Australian Lucas Fowler, 23, and American Chynna Deese, 24. The couple was found dead along the side of the Alaska Highway, south of Liard Hot Springs, on July 15. 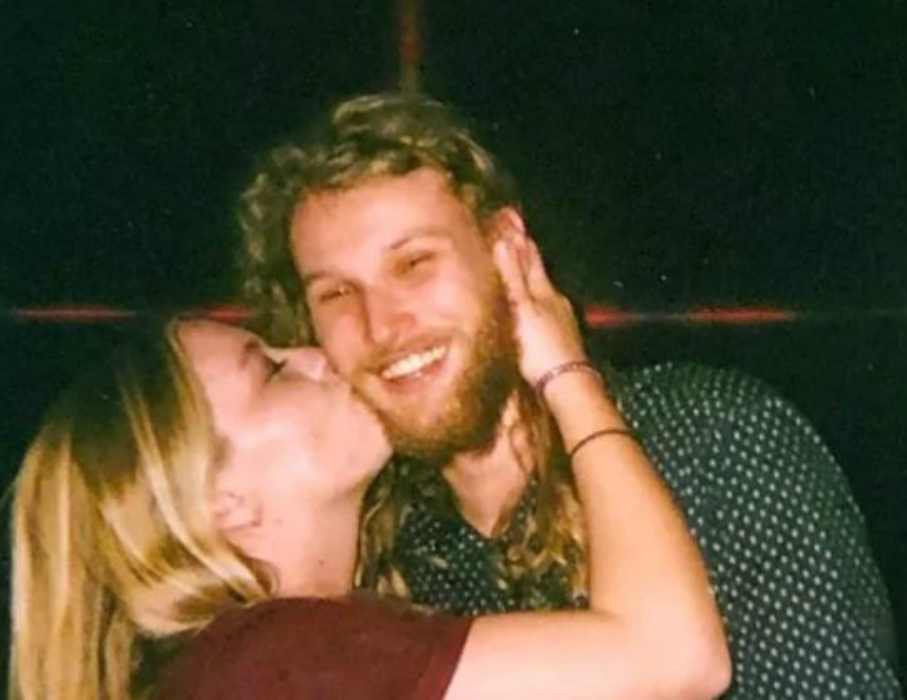 Dyck’s body was found at a highway pullout four days later after officers found out a burned-out truck south of the Stikine River Bridge on Highway 37, near Dease Lake. Police said the truck belonged to McLeod and Schmegelsky. 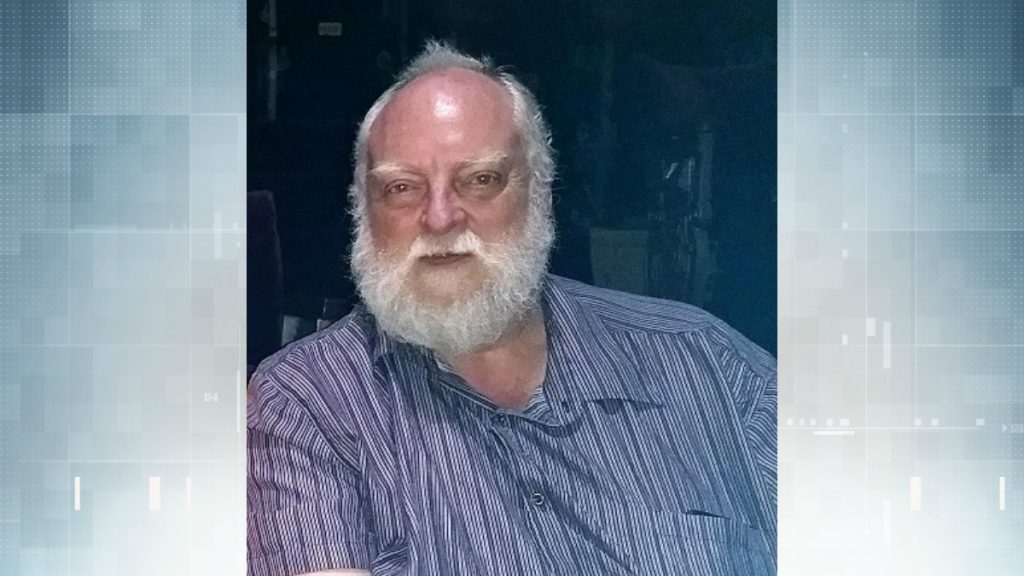 Saskatchewan RCMP then received reports of the suspects being spotted in Meadow Lake, Sask. on July 21. The RAV4 the suspects were travelling in was found burned out in the Gillam, Man. area on the evening of July 22.

On Thursday, Manitoba RCMP confirmed there have been two established and corroborated sightings of McLeod and Schmegelsky in the Gillam area. Both sightings happened before the RAV4 was found.
According to police, there have been no reported stolen vehicles in the area that could be attributed to the suspects.

“At this point in the investigation, we believe they are still in this area,” Cpl. Julie Courchaine, media relations officer for Manitoba RCMP, said during a news conference Thursday.

Courchaine said more than 80 tips had come in over the last 40 hours.

Police have set up a check stop at an intersection on the only road leading into the town. The Manitoba RCMP’s Emergency Response Team, Crisis Negotiation Team, and Air Services assets are in the area. The RCMP Major Crime Unit is involved, as well as RCMP North District resources, and RCMP resources from other provinces. The Ontario Provincial Police is also providing assistance.

There continues to be a heavy police presence in the Gillam area. We have deployed our Emergency Response Team & Crisis Negotiation Team. The RCMP Major Crime Unit is involved, as well as RCMP North District resources. #rcmpmb pic.twitter.com/LLB8rRfBcv

McLeod and Schmegelsky are considered armed and dangerous. They may be using a different vehicle, are on foot or even travelling separately. Anyone who sees them is asked to call 911 or their local police department immediately. 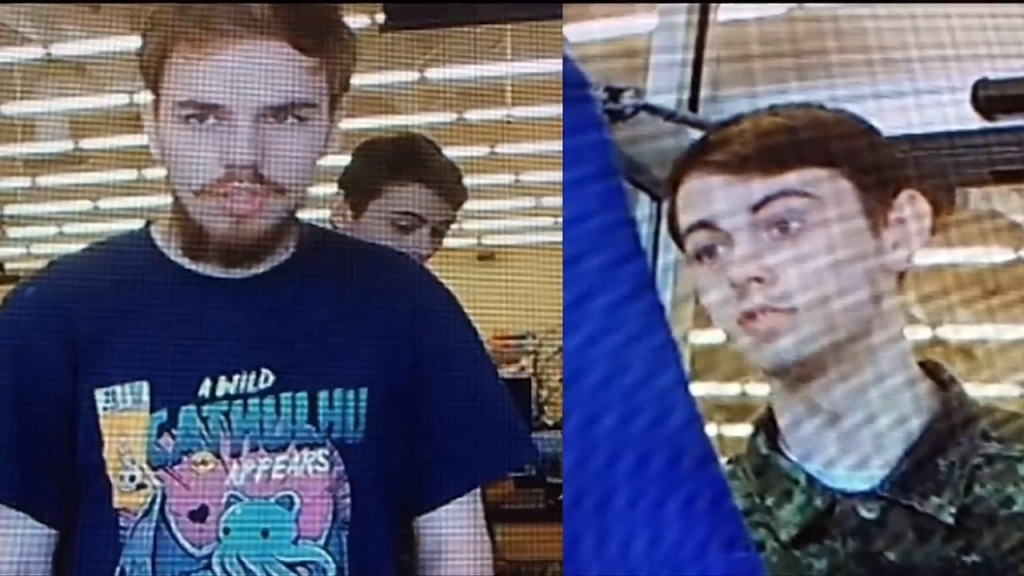 Kam McLeod (left) and Bryan Schmegelsky (right). Police said they are considered dangerous and should not be approached. (BC RCMP)

The teens were initially thought to be missing, but police labelled them suspects this week after they were spotted in Meadow Lake.

Mounties also said Thursday that they were investigating a photograph of Nazi paraphernalia allegedly sent online by one of the suspects.

Sgt. Janelle Shoihet said RCMP received photos that a Steam user said were sent by Schmegelsky, who was also pictured in military fatigues brandishing an airsoft rifle and wearing a gas mask.

The two suspects most recently logged onto their Steam accounts 13 days ago, about the time they told family and friends they were leaving their small Vancouver Island community of Port Alberni, B.C., in search of work.

Schmegelsky’s account shows he was a frequent player of a shooting game called “Russia Battlegrounds,” and both young men’s Facebook pages were connected to an account called Illusive Gameing, which had a modified Soviet flag as its icon.

Alan Schmegelsky, Bryer’s father, said he purchased the military fatigues and airsoft rifle for his son so he could play “battle” with his friends in the woods. He said the teenager loved strategy video games. 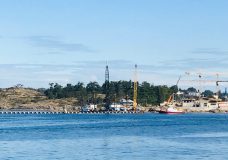 Object of curiosity:Section of pipe for CRD's sewage-treatment project arrives in Victoria by barge 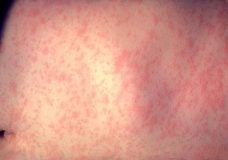