Port Alberni man killed in stabbing pushed friend out of the way: ‘He saved my life’

Boyd Ermantrout was in anguish Tuesday, remembering the last moments of his friend’s life in a Port Alberni apartment last week.

“I haven’t stopped crying about it for four days. Like he was my best friend by far,” said Ermantrout.

That friend, named James, proved he felt the same way before he was fatally stabbed.

“James pushed me out of the way. He said ‘I want you to be out of harm’s way, buddy,’ and he took the knife to the throat for me, and he saved my life,” he said.

The victim, whose first name was James, was a 30-year-old man originally from Campbell River, according to friends. He was slated to move into tiny houses being built next door to the murder scene as a solution for those living in encampments. 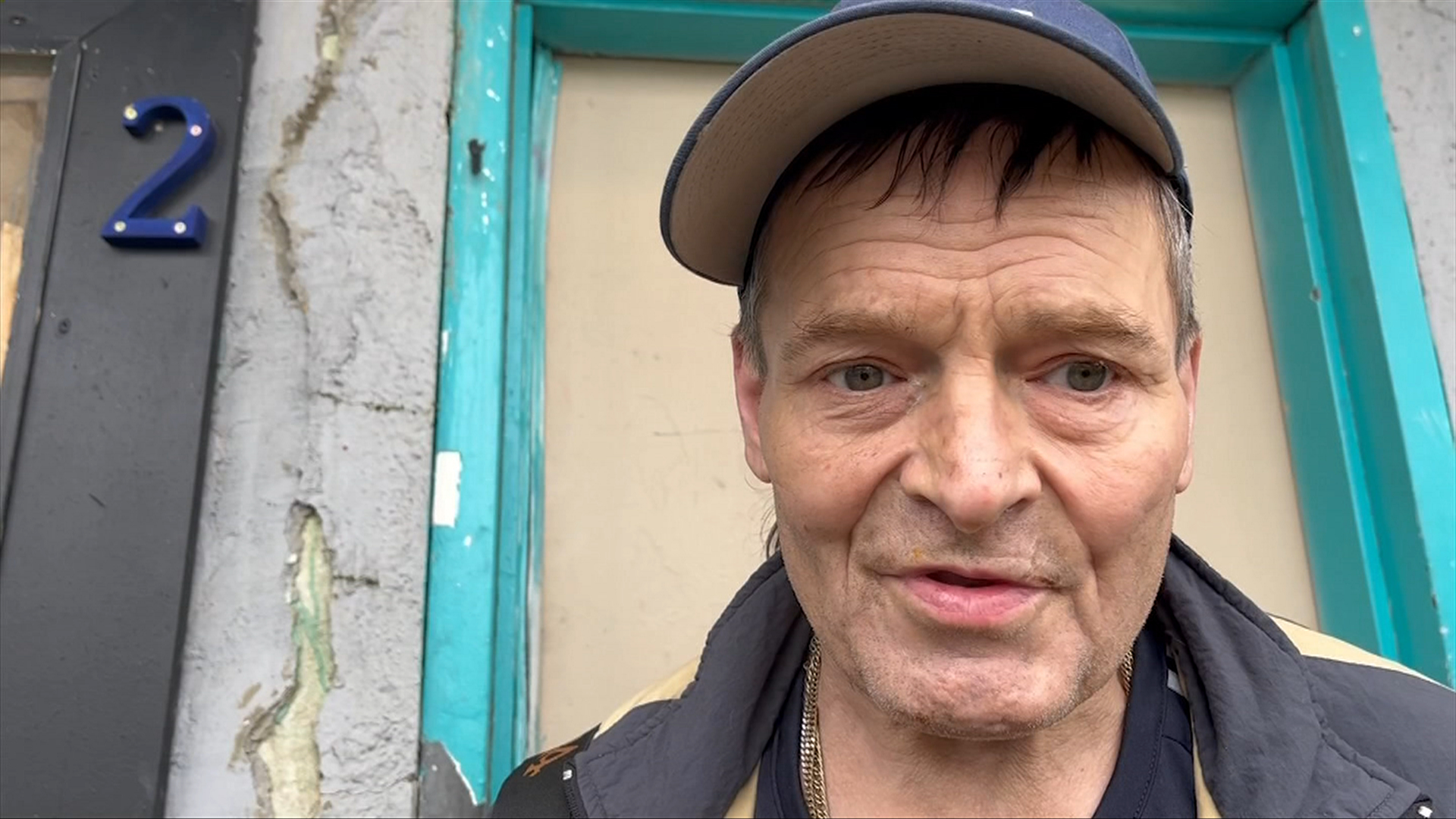 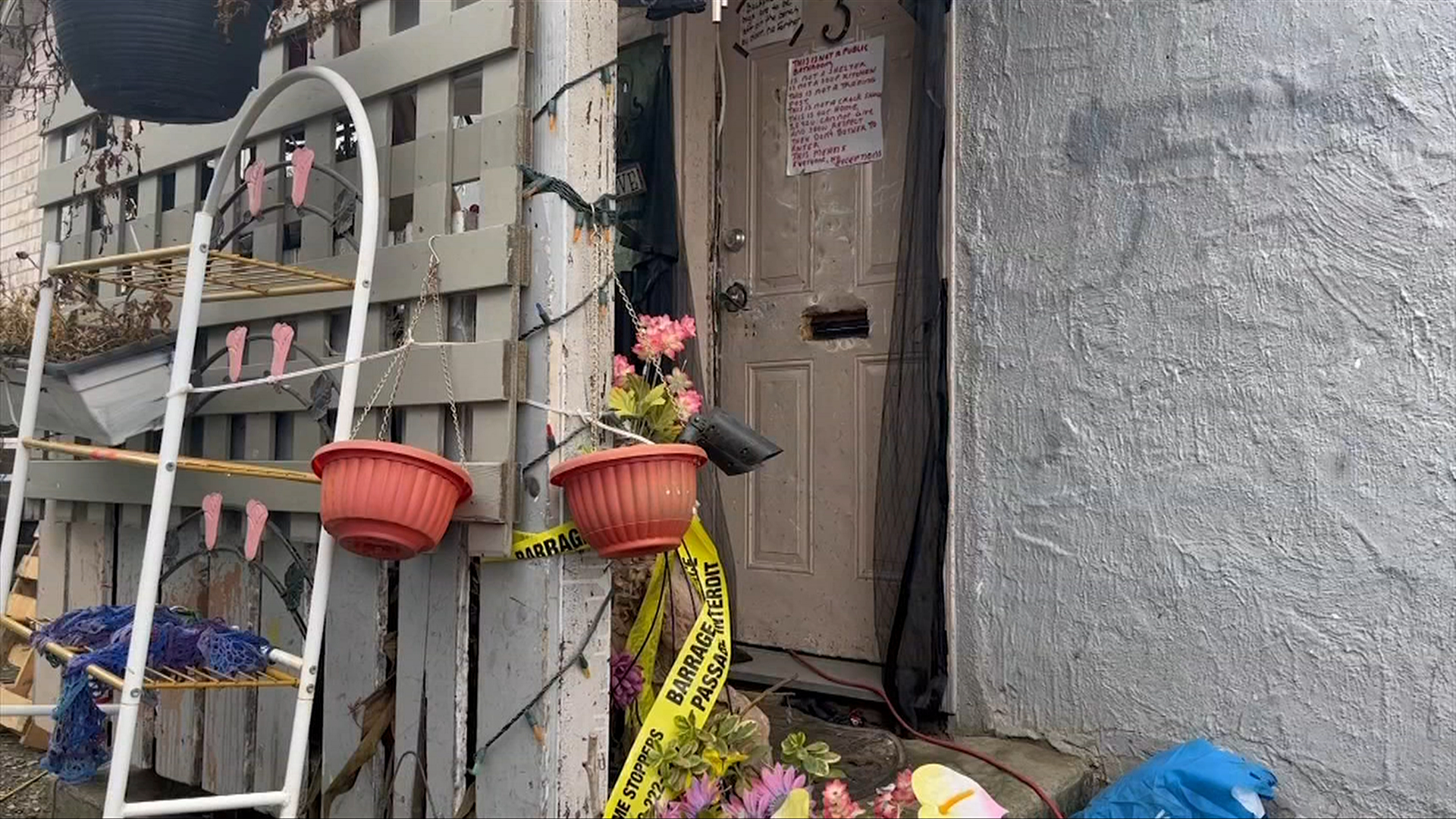 Left: Boyd Ermantrout recounts the events of Friday, Dec. 2, when his friend James was fatally stabbed. Right: A makeshift memorial sprang up at a Port Alberni apartment where a man was killed in a stabbing last week. Tuesday, Dec. 6, 2022.

Witnesses say he went looking for his stolen cell phone in a neighbouring apartment, which remained behind police tape Tuesday.

“They came to try to find their phone and they wouldn’t give it to them, and one pulled out a knife,” said a witness, who asked CHEK News to protect his identity.

According to Port Alberni RCMP, four people were stabbed, including the suspect, before officers arrived.

“Very shocked. At first I thought it was a rumour and then I heard it was confirmed,” said Cindy Stevens, the executive director of the Alberni Friendship Centre.

It’s a heartbreaking incident for Stevens, who is spearheading the new supportive housing project that James was so close to moving into.

“We’ve been honestly trying to get people into these homes for October 1st and that didn’t happen unfortunately, so now we’re looking at more like February,” said Stevens.

In an email to CHEK News Monday, BC RCMP spokesperson Staff Sgt. Kris Clark said the events that led to the stabbing will not be released to the public at this time.

“The circumstances leading up to the stabbing remain subject of the investigation and are not being released at this time,” Clark said. “We can confirm that this was an isolated incident and we don’t believe there is any ongoing risk to the public.” 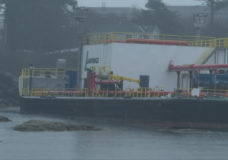 Barge Chilling Bay? Still no timeline for removing Esquimalt vessel one week after it ran aground 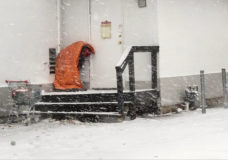