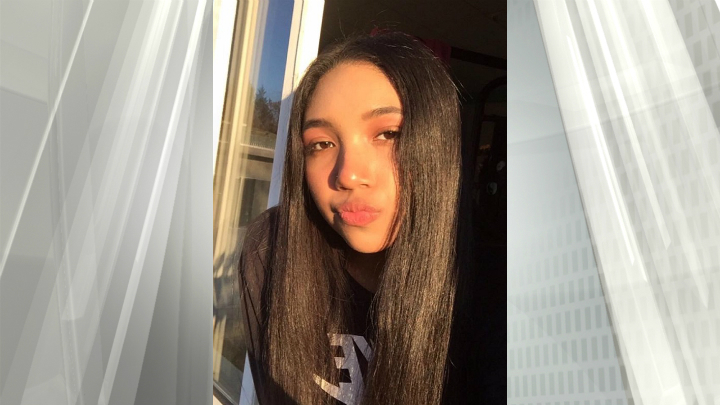 Port Alberni RCMP are asking for the public’s help in locating a missing teenage girl.

According to police, Moussa had said she was going to stay at a friend’s place but did not say who the friend was or where they lived.

Since Moussa’s disappearance, police have followed up on several leads but have not been able to find her.

Moussa is described by police as First Nations, 5’9″ (175 centimetres), 140 pounds (64 kilograms) with a slender build. She has long dark hair and brown eyes. She was last seen wearing a black raincoat, black leggings, and white running shoes.

Police are asking Moussa to contact police or her family and friends to let them know she is safe. Anyone who has information about Moussa’s whereabouts is asked to call Port Alberni RCMP at 250-723-2424 or Crime Stoppers at 1-800-222-8477. 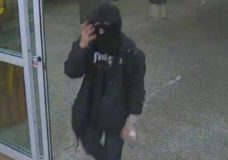