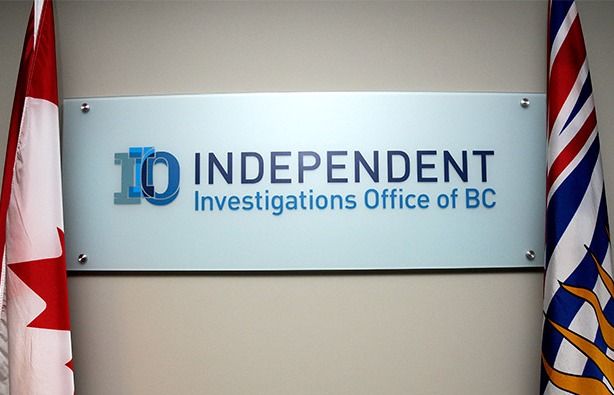 The Independent Investigations Office (IIO) of BC is investigating an incident that began with the West Shore RCMP and culminated in North Saanich.

According to information provided by RCMP, the incident took place on November 20 at approximately 3:00 p.m.

Police say that a man was arrested and then later released from police custody at 7:00 p.m.

According to the IIO, about 20 minutes later, he was reported to have breached his conditions. West Shore RCMP communicated with the man about the breach, however, he was not taken into police custody again.

At approximately 9:00 p.m., a vehicle went off the road at the intersection of Mills Road and West Saanich Road in North Saanich.

The driver and lone occupant did not survive and it was later confirmed to be the same man that had been arrested earlier in the day and then released.

The IIO has launched an investigation to determine what role, if any, police actions or inactions may have played in the man’s death.

More information about the IIO, an independent civilian oversight agency, can be found here. 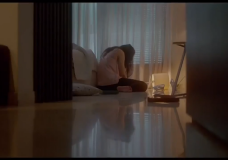 B.C. to develop gender-based violence action plan by the end of 2022 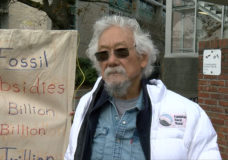