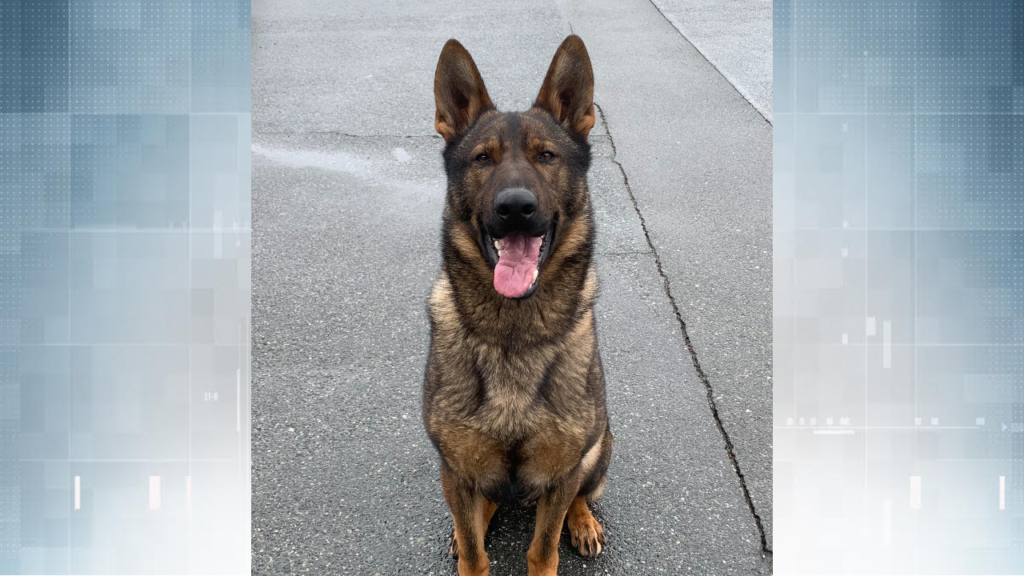 A hiker that lost his way in Nanaimo is now home safe and sound, thanks in part to the help of a Police Services Dog, says RCMP.

The incident took place along a trail off of Vipond Road in Nanaimo, with police receiving a call from a 75-year-old man requesting assistance at approximately 7:45 p.m. on January 28.

The man says he had become disoriented, losing his way, while also telling officers that he was very wet — which police say was cause for concern as the temperature had dropped to one degree.

A search commenced and at approximately 8:35 p.m., Const. Hough of the Nanaimo RCMP Police Dog Services and his canine partner Luthor arrived to assist the patrol members on the scene.

Upon Luthor’s arrival to the area, authorities had narrowed down the search area by utilizing the GPS on the man’s phone.

Const. Hough and Luthor then travelled down a logging road and entered the trail system. After a steep climb, Luthor was directed to start tracking.

The Police Services Dog tracked a few trails quickly before veering into the bush, locating the man approximately 200 metres off the path.

The man was uninjured and Const Hough and Luthor escorted him out of the woods.

“We applaud the gentleman for calling the police,” said Cst Wade, Nanaimo RCMP. “Sometimes, it’s hard to admit that we are lost.”

“As a police officer, I am always pleased when an officer and their canine partner arrive on the scene. They are highly skilled teams and extremely effective.” 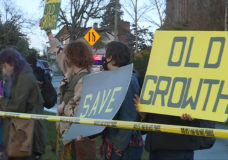 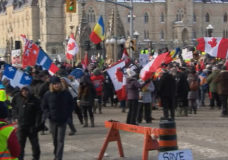