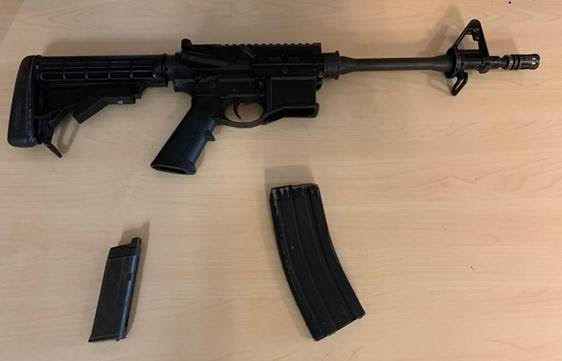 The Victoria Police Department has seized a loaded firearm, along with hundreds of bullets from a suite inside a hotel currently being used as a shelter for the homeless population amid COVID-19.

Officers with VicPD’s Community Services Division (CSD) said they managed to seize the weapon and ammunition around 6 p.m. on Tuesday from a unit in the 3000-block of Blanshard at the former Comfort Inn hotel.

Along with the help of the Greater Victoria Emergency Response Team (GVERT), Victoria police executed a search warrant of one of the units in the hotel, which has been converted into temporary housing for the homeless, and located a “loaded AR-15 style firearm.”

Police said that there has been an increase in both “violent crime and property crime” in the Burnside-Gorge area.

The increase in crime triggered VicPD to launch the “Project Burnside Gorge Connect” back in March, an initiative aimed at increasing police visibility and engagement within the Burnside-Gorge neighbourhood.

Resources are being put towards promoting VicPD’s Block Watch program as well.

After seizing the AR-15 style rifle, authorities feel that there is presently no further risk to the public.

An investigation into the matter is ongoing. 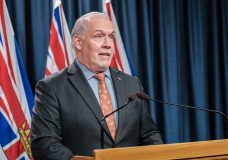 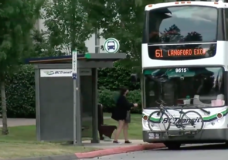