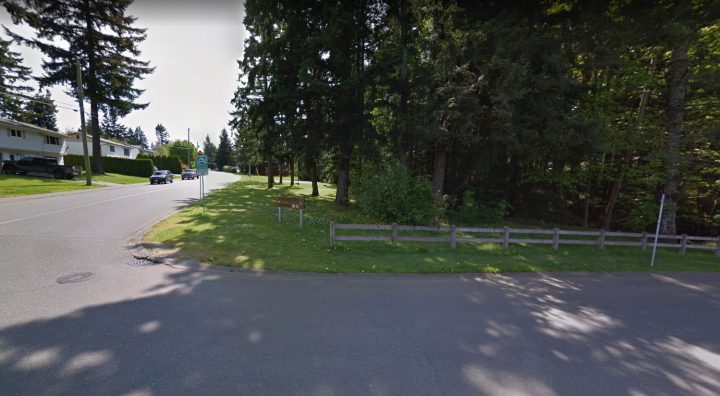 Police are asking for witnesses to contact them after reports of a shot fired near Hobson Park on June 1, 2018.

Police are asking residents to check their home surveillance footage after a resident found a bullet hole in the outside wall of their home near Hobson Park in Courtenay.

On June 1, at around 11:20 p.m., Comox Valley RCMP received several reports of a shot being fired near Hobson Park. Officers went to the area, spoke to several people and walked through the park and several streets. However, police were not able to find more evidence.

The next day, a resident in the area contacted police and said a bullet appeared to have gone into an outside wall of their residence. Police said no one was injured and there have not been any suspects located or identified. Police do not believe that the home was the target of the shot being fired.

Police are asking people in the area to check their home surveillance footage and contact them if they see any suspicious people or vehicles that were in the area at the time. 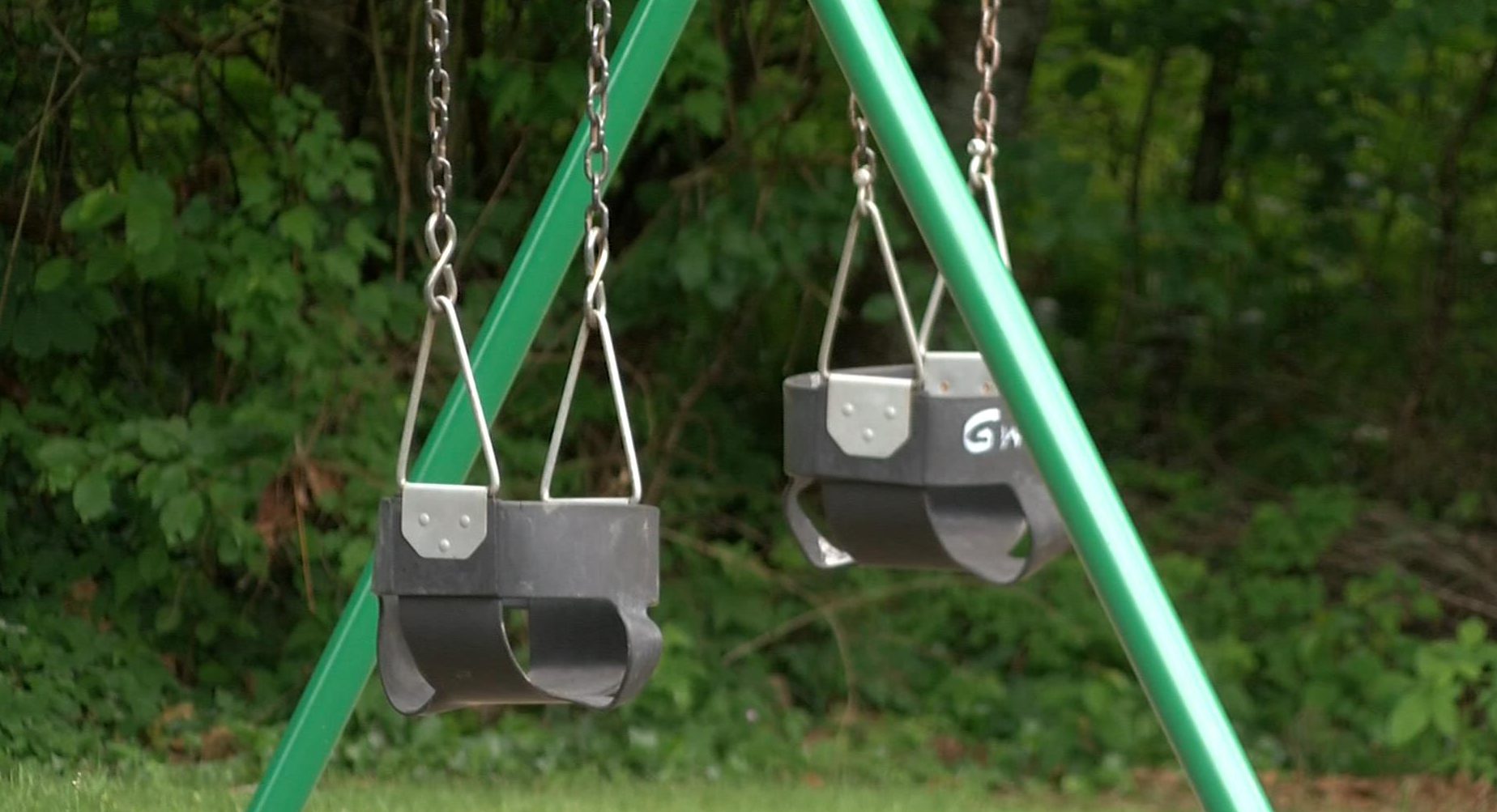 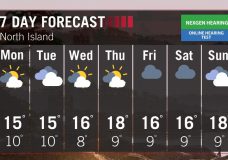 Ed's Forecast: It's a mostly cloudy Tuesday, a sunnier Wednesday then clouds and showers late in the week 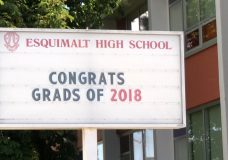