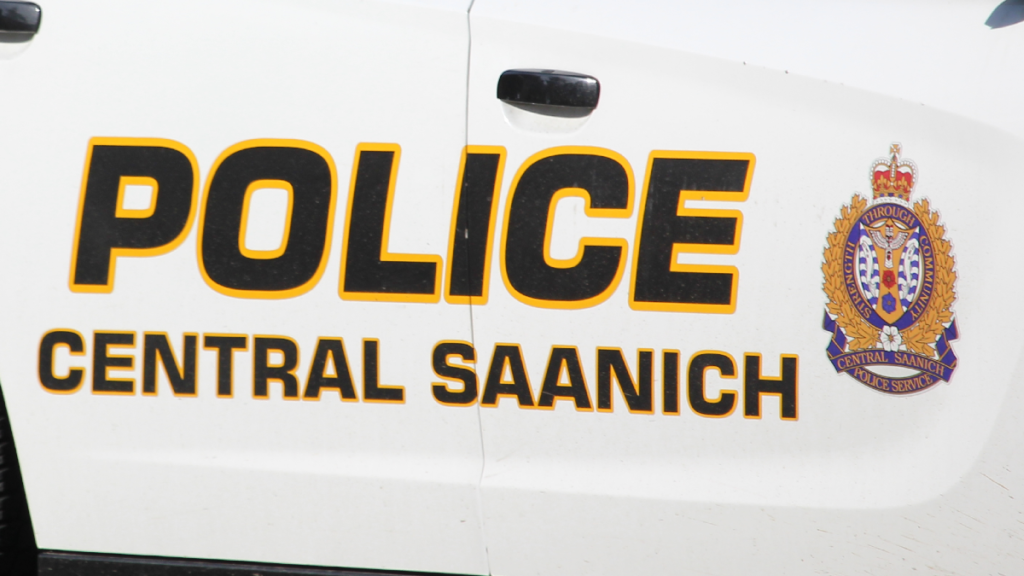 CHEK
Police are searching for a man who allegedly grabbed a teenager in Central Saanich. (CHEK News)

Police are searching for a man who allegedly grabbed a teenager in Central Saanich.

According to the Central Saanich Police Service, a 15-year-old boy who was approached by a man just before 7 p.m. Sunday night on East Saanich Road near Cooperidge Drive.

Police say the man grabbed the teen by the arm and yelled at him but that the boy was able to break free and run away.

The man is described as a 5-foot-9 inch tall medium-build male in his 30s who was wearing a yellow face mask and black hoodie at the time of the incident. He is

Anyone with information or dashcam footage is asked to contact Central Saanich Police Service at 250-652-4441. 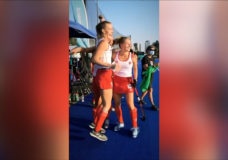 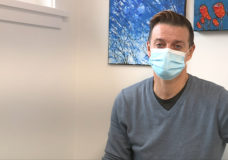