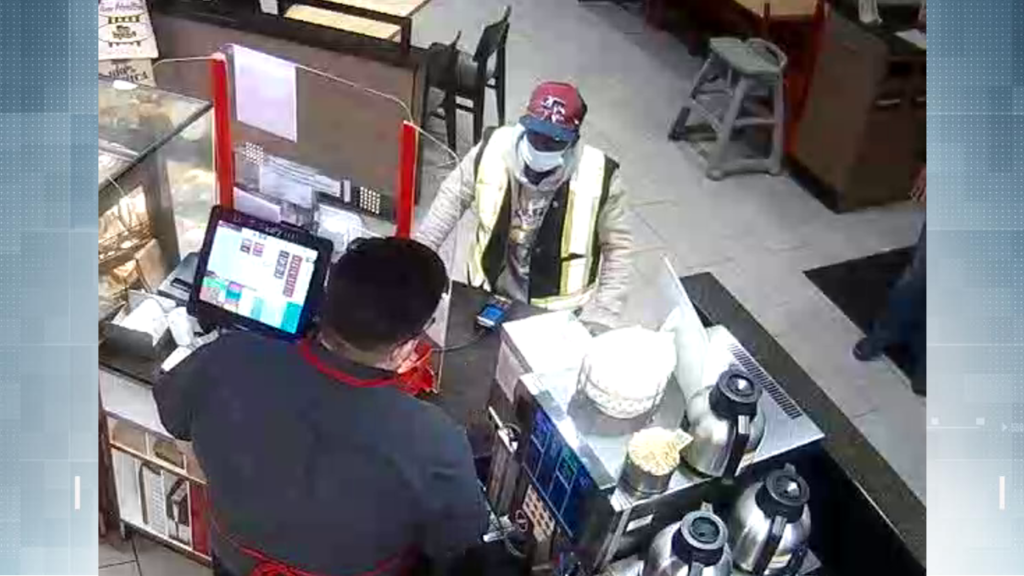 West Shore RCMP is asking the public for help in order to identify an individual who allegedly threw a cup of coffee at a Tim Hortons employee.

The incident took place on January 13 and stemmed from an altercation that happened the day before when the same suspect was denied service at Tim Hortons — located at 845 Goldstream Avenue in Langford — for refusing to wear a mask and being belligerent with staff.

According to police, the suspect entered the fast-food chain on January 13 with a cup of coffee that had been purchased via the drive-thru. An employee proceeded to advise the suspect that he was being denied service based on his previous incident, which triggered the man to allegedly throw his cup of coffee at the employee before leaving the store.

Luckily, the staff member did not sustain any physical injuries, states Cpl. Alex Bérubé, spokesperson for the West Shore RCMP. 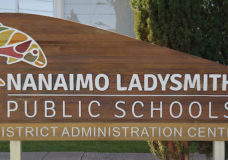 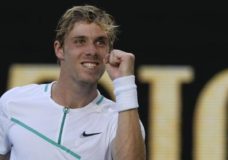