Oceanside RCMP has released new pictures of a Parksville woman taken on the night she went missing more than five years ago.

Carmel Gilmour, 36, was in the former Liquor Depot on Alberni Highway the night she disappeared, reportedly acting confused and paranoid.

The new surveillance images released Thursday show the mother of two in the store that night, Nov. 14, 2017, at around 9 p.m.

“We’re hoping that this jogs someone’s memory. We’re hoping that someone that does know something about what happened to Carmel or her current whereabouts will see this story and contact investigators,” said Sgt. Shane Worth with Oceanside RCMP.

Carmel’s then-boyfriend tells CHEK News he was breaking up with her that night and she convinced him to drive up to Little Mountain with her. 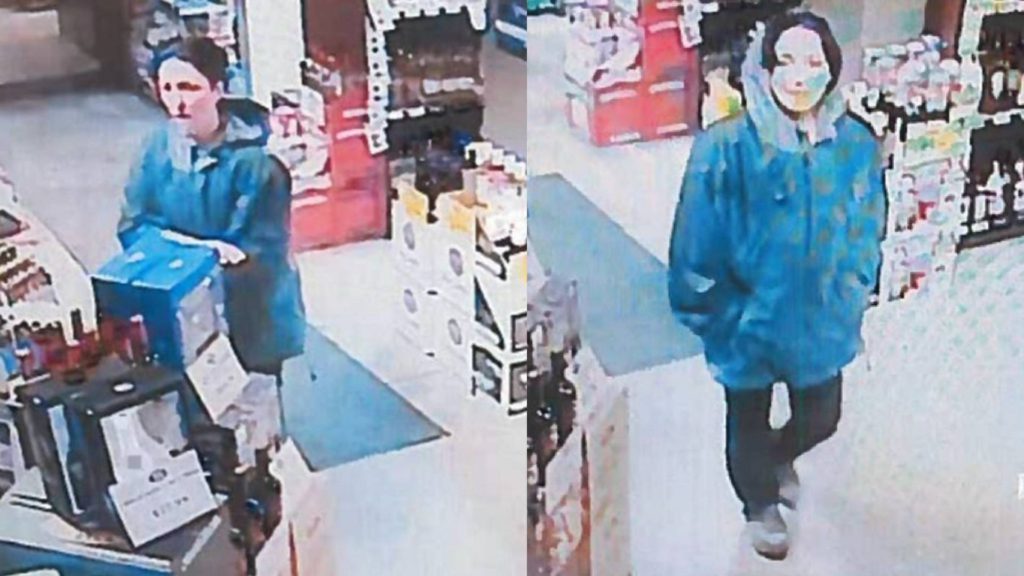 He says he got out of her van when she suddenly drove away. His wallet and some of his belongings were still in her van. It was between 10 and 11 pm. Police say that was the last sighting of Carmel Gilmour.

Police say her boyfriend reported her missing the next morning.

“He was fully cooperative with the investigation and at this point, investigators do not believe that her boyfriend is responsible or has any knowledge regarding Carmel’s current whereabouts or any information regarding her disappearance,” said Worth.

After Gilmour drove down Little Mountain, her 2002 Chevrolet Venture was found abandoned six days later in Qualicum Beach in a public parking spot just south of the Shady Rest Pub.

A witness had seen it there on the 15th, which was hours after Gilmour had left Little Mountain.

“The vehicle was searched. There was no sign of any struggle or violence inside the van. It appears that Carmel was living in the van. The search of the vehicle did not result in any keys or cell phone purse or wallet being located,” said Worth.

Police said Carmel had a small social media presence and none of her accounts were active after that date either.

Gilmour’s mother says she believes her daughter met with foul play because she was vulnerable.

“There is a faction of people certainly in our community that appear to be preying on the homeless. My daughter was a homeless drug addict living in her van when she went missing,” said Barbara Gilmour.

Barbara said she wants to know what happened.

She’s pleading for anyone with information to tell the police.

Police say they have no solid information that there’s criminality related to Carmel’s disappearance.

CHEK News has previously reported Carmel Gilmour was a mother of two, and a friend said he didn’t think she’d ever just take off. 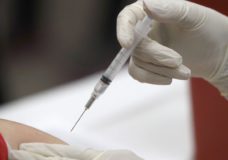 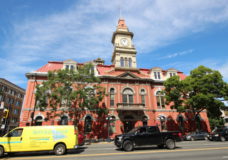