Police looking for suspect after two robberies in Langford 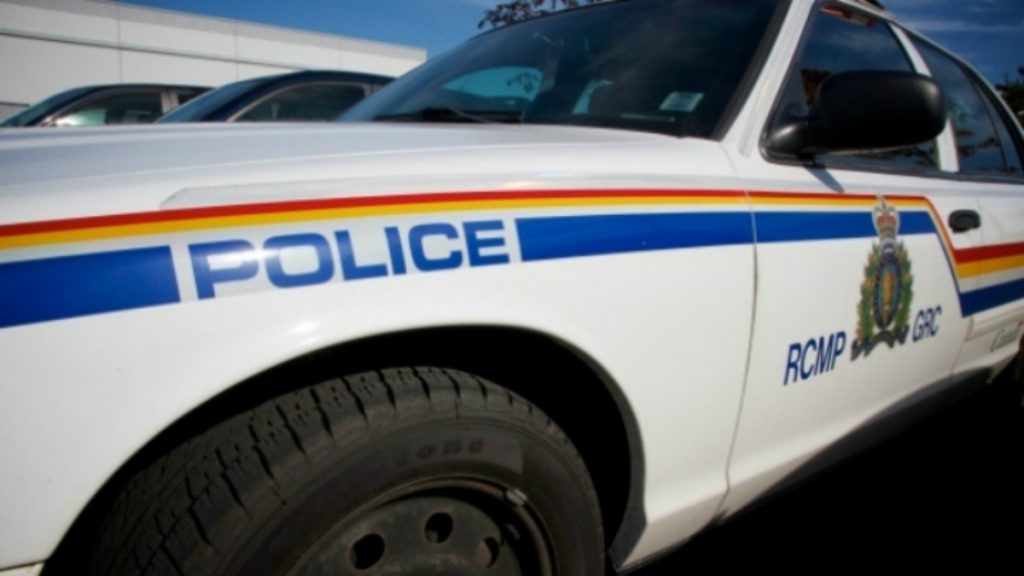 File photo/CHEK
West Shore RCMP say they are looking for a suspect after two robberies were reported.

West Shore RCMP say they are looking for one suspect after two robberies were reported over the last two days.

Police said at around 12:11 a.m. on Aug. 31, a report was received of a robbery in the parking lot near the Original Joe’s at 2955 Phipps Road in Langford.

When officers arrived, a man told police he was walking through the parking lot toward the Superstore when he was approached by a man riding a bicycle.

The suspect allegedly held out a knife and demanded the victim hand over his wallet.

The suspect took the wallet and bicycled off toward Langford Parkway, police said. The victim was not physically injured. Police were unable to locate the suspect.

The suspect is described by police as a Caucasian man in his mid 20’s, with blonde hair and a slim build. He’s approximately 5’10″to 5’11” tall. He was reportedly wearing a grey hoodie and was riding a “low rider” style bicycle, possibly BMX brand.

West Shore RCMP said they are also investigating a similar complaint that took place on Aug 30 at 11 p.m. where a suspect matching the same description allegedly attempted to rob another man walking near the 700-block of Peat Rd in Langford. This robbery was not reported until Aug. 31, police said.

“If you are the victim of a crime please call police as soon as you can to report it. Our officers attended both scenes but were not able to locate the suspect,” Const. Nancy Saggar, media relations officer with West Shore RCMP said in a statement. 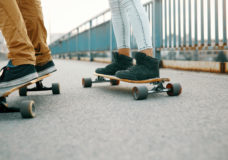 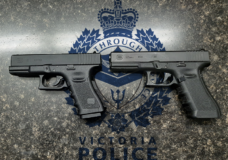