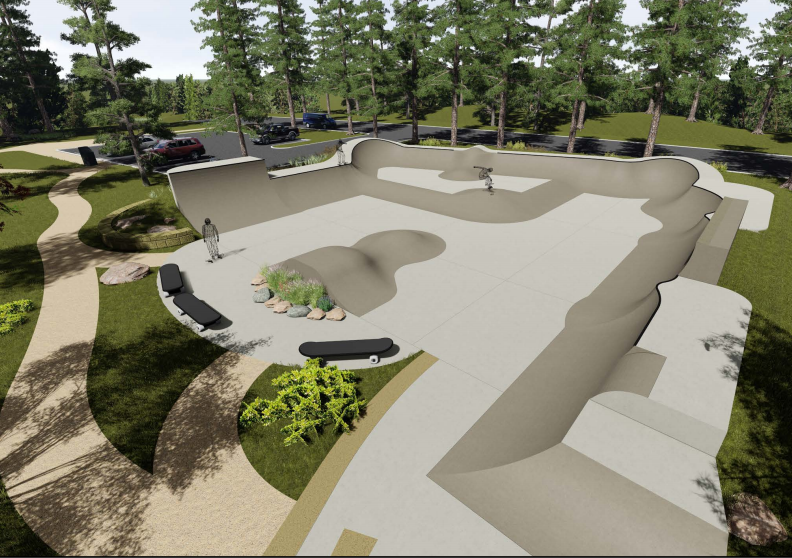 RDN
The Regional District of Nanaimo said in a press release a project upgrading Gabriola Island's Huxley Community Park with a new skateboard park and other ammenities, has received a total of $567,354 in grant funding from federal and provincial governments.

A proposed and long-awaited skate park on Gabriola Island is one step closer to reality thanks to a financial boost from the federal and provincial governments.

The Regional District of Nanaimo said in a press release a project upgrading Gabriola Island’s Huxley Community Park with a new skateboard park and other ammenities, has received a total of $567,354 in grant funding from federal and provincial governments.

A skateboard park on Gabriola Island was first envisioned over 25 years ago and after years of planning and effort from various community groups, the Huxley Park conceptual master plan, which includes a cast-in-place concrete skateboard and bike park, was approved in 2014.

“The construction of this skatepark is the culmination of many years of dedication by community members. This skatepark will expand the amenities already available at Huxley Park and will enhance its role as a central gathering place with opportunities for active recreation for all ages, added Vanessa Craig, Regional District of Nanaimo Director for Electoral Area B.

According to the Regional District of Nanaimo, the federal government contributed $309,480 towards the project while the provincial government kicked in $257,874. Federal money comes from the government’s Investing in Canada Infrastructure Plan while the $257,874 comes from the B.C. government’s Community Culture and Recreation Infrastructure funding stream. The remaining $206,346 will be paid for through donations, reserves, and taxes, the RDN said.

Construction of the skate park, as well as improved parking, is expected to take place next spring and conclude sometime in the fall. 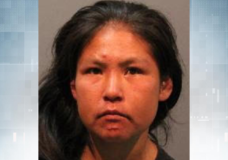 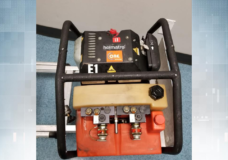