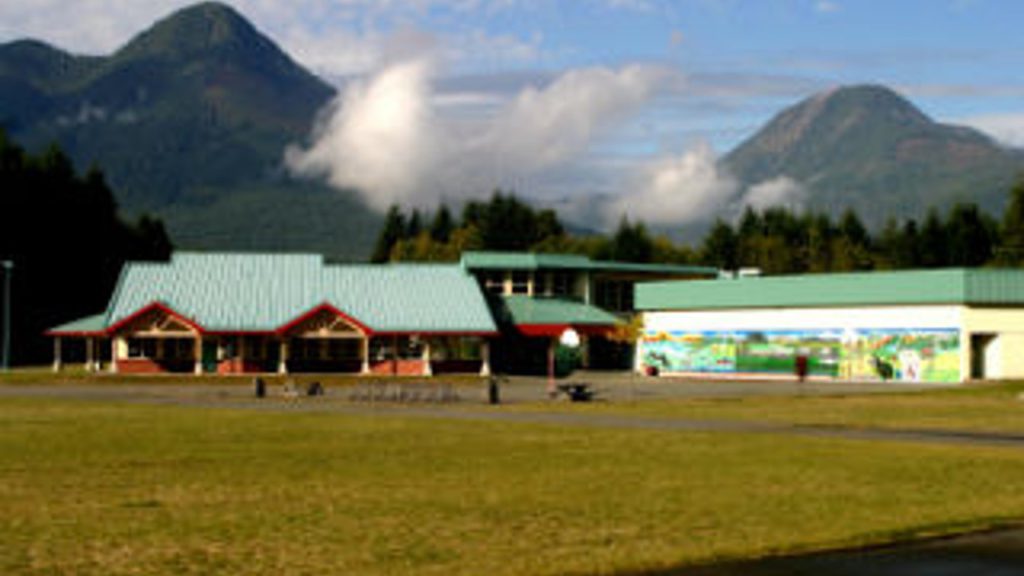 Students and staff who mysteriously broke out in hives and experienced runny eyes and itchiness at an elementary school in Gold River were reacting to pesticide traps, according to Island Health.

In an update on Thursday, Island Health says after an investigation it was determined multiple pesticide traps, which were roach bait gels, that were placed in the classrooms in Gold River on Jan. 12 were the cause.

The district had a non-instructional day on Jan. 13, which would be why no symptoms presented until this week.

Island Health says no staff or students came into contact with the pesticide, but it acted as an irritant.

“With the pesticide removed, all classrooms cleaned and ventilated, the risk of further exposure is eliminated,” Island Health said in a statement posted on the school’s website. “Students and staff’s symptoms from brief exposure in the classroom will resolve on their own and without long-term effects.”

The school reopened on Thursday after the two day closure.

There are around 100 students who attend Ray Watkins Elementary School and there are 10.6 full-time equivalent teachers, as well as full-time and part-time support staff who work at the school. 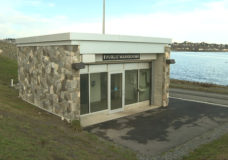 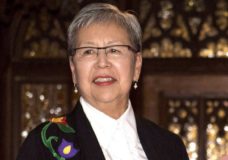