Peru’s attorney general has ordered the arrest of two suspects in the killing of a Canadian man who travelled to the Amazon rain forest to study hallucinogenic medicine, officials said Monday.

Authorities said over the weekend that a mob dragged Sebastian Woodroffe by the neck to his death shortly after people accused him of killing Olivia Arevalo, an octogenarian plant healer from the Shipibo-Konibo tribe of northeastern Peru.

Prosecutors said Monday the two suspects were identified in a video shot on a cellphone showing the moment Woodroffe, who was 41, was killed last week.

Officials said forensic experts were studying Woodroffe’s body to determine whether he had any involvement in Arevalo’s killing as was initially suggested after they backed away from reports that he was the principal suspect.

Arevalo and Woodroffe were both killed Thursday in the indigenous community of Victoria Gracia, officials said. But police did not begin to investigate until a cellphone video appeared in local media showing a man purported to be Woodroffe begging for mercy while being dragged between thatch-roofed homes. He was then left motionless on the muddy ground. 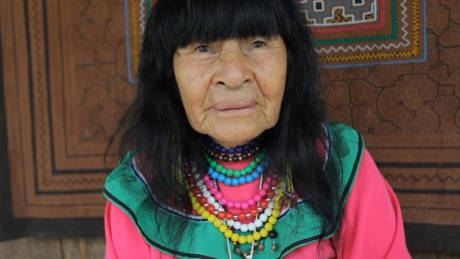 Traditional healer and elder Olivia Arevalo Lomas of the Shipibo-Conibo Indigenous people of Peru was shot and killed at her home by an unknown assailant or assailants. (Temple of the Way of Light/YouTube)

On Saturday, officials dug up Woodroffe’s body from an unmarked grave where he had been hastily buried.

Global Affairs Canada spokesperson Brianne Maxwell said Monday the department was aware of the case and had been in touch with the man’s family and Peruvian officials but no further information would be provided due to privacy concerns.

Every year thousands of foreign tourists travel to the Peruvian Amazon to experiment with ayahuasca — a bitter, dark-coloured brew made of a mixture of native plants.

The hallucinogenic cocktail, also known as yage, has been venerated for centuries by indigenous tribes in Brazil, Peru, Ecuador and Colombia as a cure for all sorts of ailments. It’s also increasingly consumed by Western tourists looking for mind-altering experiences, sometimes with deadly consequences.

Arevalo was a staunch defender of indigenous people’s rights in the region. She also practised a traditional form of singing medicine that the Shipibo believe removes negative energies from individuals and a group alike.

Woodroffe, who was from the Comox Valley, said before going to Peru that he hoped an apprenticeship with a plant healer from the Shipibo tribe would help his goal of changing careers to become an addiction counsellor using hallucinogenic medicine.

“A recent family intervention for a relative with an alcohol addiction has opened my eyes to what I should be doing for work,” he wrote on the Indiegogo crowd-funding website seeking financial help to advance his studies.

“The plant medicine I have the opportunity of learning is far deeper than ingesting a plant and being healed. It is not about getting ‘high’ either. It is true some of the plants I will be learning about do have a perception-altering effect, but these are a few plants out of thousands I will be working with,” he said. 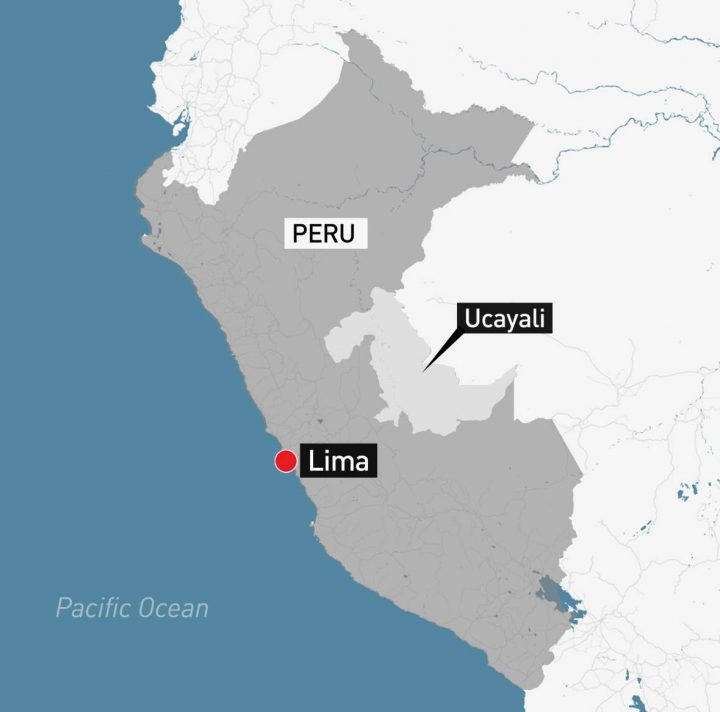 Arevalo Lomas was an elder from the Shipibo-Conibo people in the Ucayali region of Peru, shown in lighter grey. (CBC) 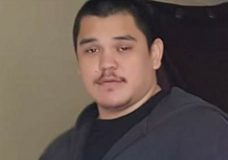 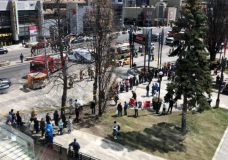 Suspect in Toronto attack due to appear in court Tuesday morning