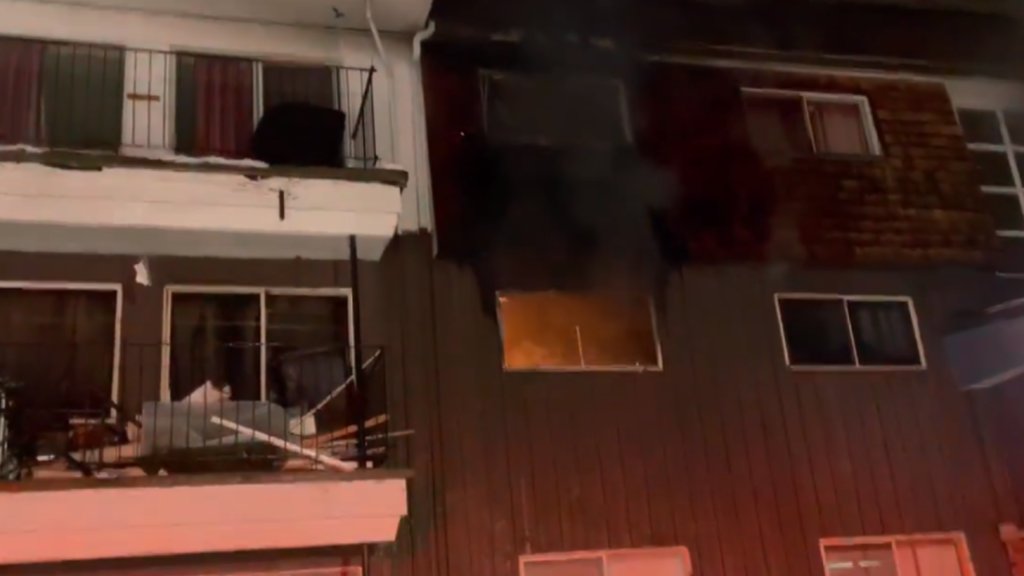 CHEK
One person was taken to hospital following a structure fire in Port Alberni. (PAFD/Twitter)

One person was taken to hospital following a structure fire in Port Alberni.

At around 5:00 a.m. Sunday, Port Alberni Fire Department firefighters along with crews from the Sproat Lake Volunteer Fire Department responded to a structure fire at an apartment in the 4000-block Seventh Avenue.

Multiple occupants of the apartment required rescuing and one person had to be transported to hospital.

Mike Owens, chief of the Port Alberni Fire Department, told CHEK News that at least 26 people have been displaced and that they are being cared for by emergency support services. He also credited crews for arriving on scene quickly and getting the blaze out in short order.

“They were able to get here quickly and limit the fire damage to the suite of origin and, and the rest of the fire damage is to the exterior of the building. But certainly, this could have been much worse if not for the quick hard work by incoming crews,” he said.

The cause of the blaze is under investigation.

PAFD & @slvfd_ca in clearing stages after an apartment fire in the 4000 block of 7th Ave. A # of occupants required rescue from the structure. 1 was transported to Hospital by BCEHS. Quick work by crews limited fire damage. Displaced residents are being taken care of by ESS. pic.twitter.com/u7qVMwE404 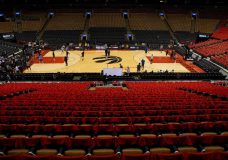 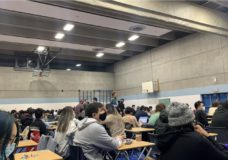