WATCH: People from all over the country are rallying to help the families of two fathers killed in a fishing boat tragedy off Tofino.  Tess van Straaten has the latest.

It’s a tragedy that’s shocked the country and now people from coast to coast are rallying to help two grief-stricken families.

“It was devastating,” says Heather Harke, a family friend of one of the victims. “It was really heart-wrenching to hear and just to know them know their family and to know the kind of people that they are. It’s just very sad.”

Alvin Beckley, a loving father of three little girls, was killed along with Mike Cutler ? who leaves behind two teenage sons ? when their fishing charter sunk off Vargas Island on Sunday afternoon.

Beckley, who was only recently back at work after a diabetes diagnosis last year, was the family’s only source of income.

“It’s beyond tragic just because he was their sole provider so they have nothing now,” says Harke, who has set up a gofundme page for Beckley’s family.  “I know what they struggled a lot last year and he didn’t have any life insurance and it’s just heart wrenching all around.”

The gofundme page for Alvin’s wife Jacqui and three little girls aged 3, 6 and eight has raised thousands of dollars in just the last the last 24 hours.

Donations are also pouring in on a gofundme page for Mike Cutler’s family to help pay for funeral arrangements and bring his body home.

Both men had come to Vancouver Island from Alberta for work.

They were part of a construction crew at Tofino’s Pacific Sands Beach Resort along with the two other boat passengers, who survived the sinking along with the skipper.

The Resort says the entire construction crew is in shock and traumatized by the deaths.

“We are doing everything we can to support them through this tough time,” Pacific Sands manager Shane Richards told CHEK News. “Our hearts go out to them and all those affected. Our sincerest condolences go out to all the family members.” 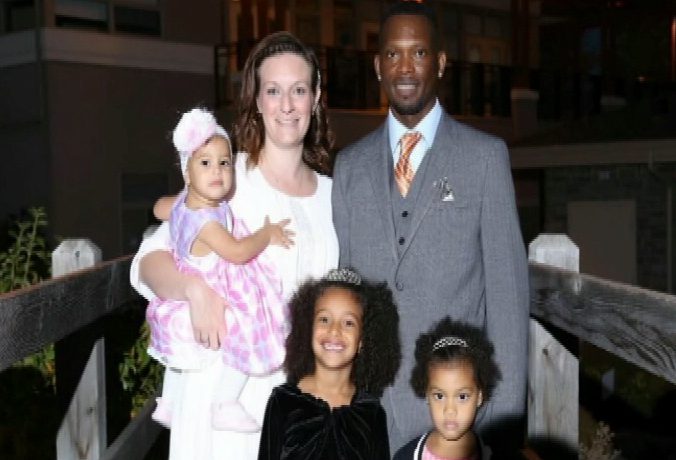 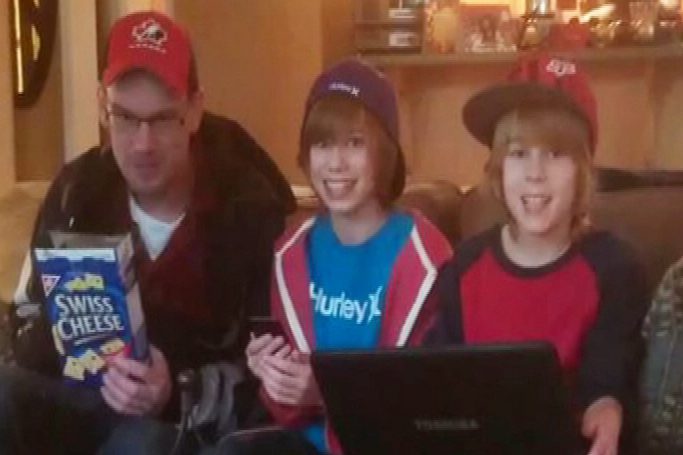 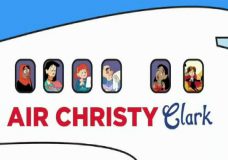 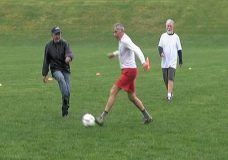 Three island communities tops in Canada for number of seniors