‘People are trying to find someone to blame’: Rallies against Anti-Asian hate pop up across Canada

Dozens braved the rain to speak up at an anti-Asian hate rally in Victoria on Sunday.

“Today we are here to acknowledge anyone who has face discrimination for the colour of their skin and race,” said the event’s organizer Leighla Foster.

Over the past year, discrimination against the Asian community has soared and COVID-19 was the catalyst.

According to the province, over the past year, hate crimes against those of Asian descent shot up by a staggering 700 per cent in Vancouver.

The Chinese Canadian National Council Toronto says there have been 1,150 self-reported incidents of Asian-hate incidents, with 44 per cent of those occurring in British Columbia.

“I think people are trying to find someone to blame but it’s not fair that they blame Asians,” said the 15-year-old activist. “The only way to stop this is to raise awareness because you can’t stop a problem unless people are aware of it.”

“Those that are actually racist against the Asian community due to COVID or anything, they need to get their head out of the sand, they need to understand that it doesn’t come from one place were all in this together,” said Alan Lowe, chair of the Victoria Chinatown Museum Society.

“It actually made the community very proud, mainly our ancestors that didn’t have the right to vote. And before 2000, I was named mayor and it was a proud moment for the Chinese community,” said Lowe.

Today, many are taking a stance against racism, but not just in Victoria. Anti-Asian hate rallies popped up across the nation today, in Toronto, Calgary, Vancouver and the Okanagan.

Her parents were born in Victoria, like herself, and she says they’ve all experienced racism.

“My parents have stories of racism, I have encountered racism in my past. In my parents’ days, it was more obvious, whether they weren’t allowed to swim at the Crystal Pool, or they couldn’t sit in the lower level of the theatre, but I’m hoping today were seeing a different victoria.”

This rally raising awareness with the hope that anti-Asian hate will stop. 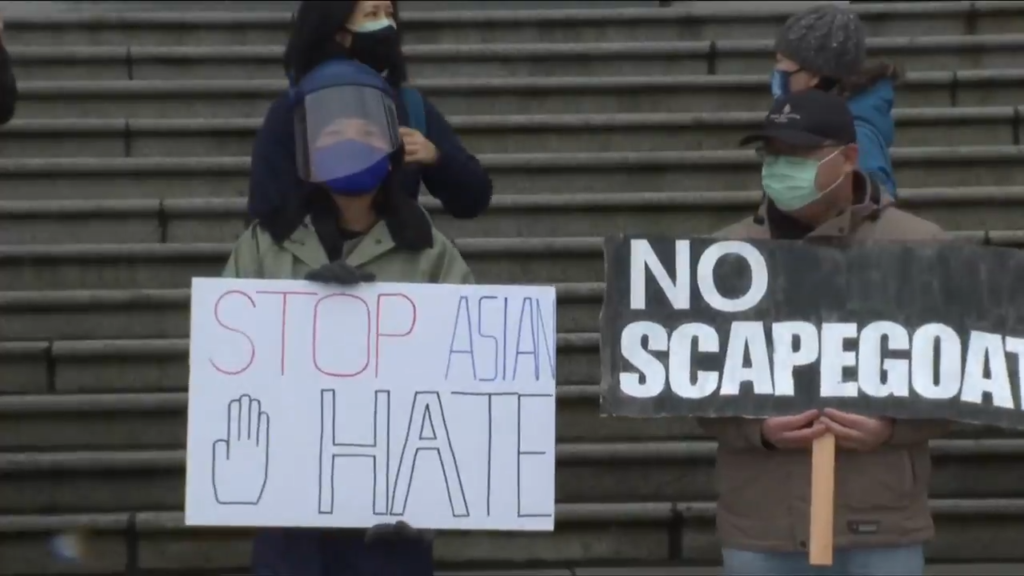 Anti-Asian hate rallies popped up across the nation today, in Toronto, Calgary, Vancouver, Victoria and the Okanagan. (CHEK News) 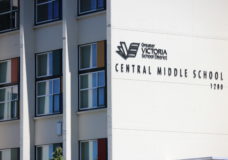 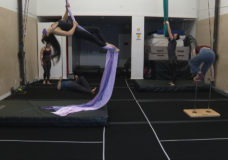