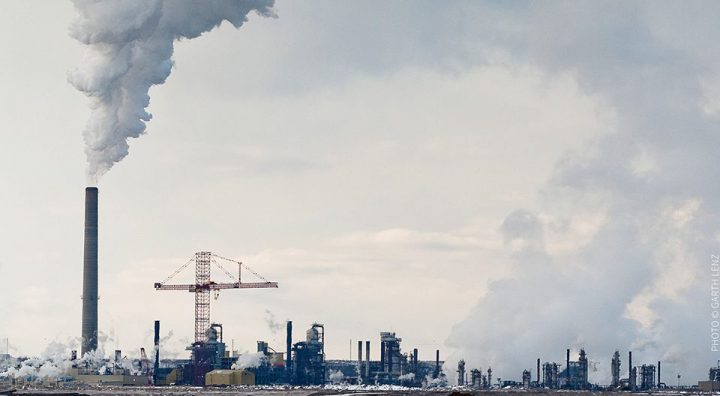 One of Canada’s largest pension funds is being criticized for not doing its part to address climate change in a report by researchers from the University of Victoria and University of British Columbia.

The investment practices of B.C. Investment (BCI) in fossil fuels was examined in the report “Canada’s Fossil-Fuelled Pensions: the case of the British Columbia Investment Management Corporation”.

The study says BCI, Canada’s fourth-largest pension fund manager, is increasing and continuing fossil fuel investment and is not supporting the goal of limiting global warming to two degrees Celsius above pre-industrial levels.

“Yet our findings indicate that by continuing to invest heavily in fossil fuels, BCI’s strategy does not reflect the urgency of the climate crisis and is avoiding the strong action needed to forestall 2°C warming.”

The report says BCI investments included $65.3 million in Kinder Morgan in 2017, nearly doubling its 2016 investment in the company of $36.7 million.

In a statement responding to the report, BCI says it invests in companies and sectors that generate reliable returns, including the oil and gas industry that represents 20 per cent of the S&P/TSX Composite Index.

“Climate change is increasingly becoming a focus of both long-term investment risk and opportunity among global investors. And over a number of years, BCI has been researching and formalizing our approach to climate action in response to the two degree Celsius limit,” BCI Spokesperson Gwen-Ann Chittenden said in the statement.

“Our motivation is driven by our clients’ interest in having a comprehensive understanding of their exposure to climate change risks and opportunities; as well as aligning with best practices among global investors while also demonstrating our support of the Financial Stability Board’s Task Force on Climate-related Financial Disclosure (TCFD).”

The report warns investors could be left with “stranded assets” or investments no longer profitable as energy systems move away from fossil fuels.

BCI says a new tools and metrics approach are being used to identify opportunities and manage climate change risk to clients, saying a climate action plan will be released to the public in the near future. 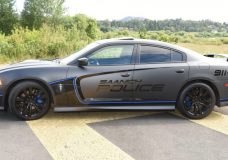 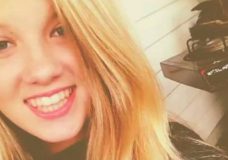