Protest shuts down Patricia Bay Highway in both directions 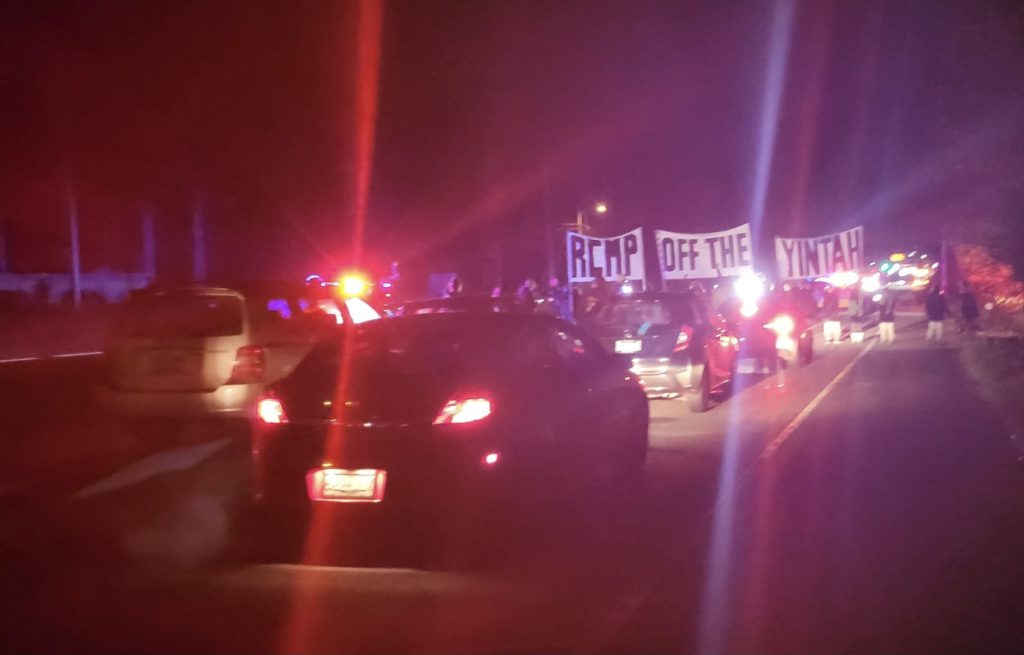 Protesters forced the closure of a major Vancouver Island highway on Sunday.

The Saanich Police Department said in a press release that the Patricia Bay Highway (Highway 17) had been closed to both northbound and southbound traffic between Haliburton Road and Sayward Road, causing major delays.

The highway reopened at 7 p.m. Sunday.

The closed section was approximately 2.6 kilometres long and runs the length of Elk/Beaver Lake in Saanich.

A negotiator with Saanich Police Department told CHEK News that the protesters had been blocking the highway since about 4:30 p.m. and that they were unable to remove them immediately for a variety of reasons, citing the Canadian Charter of Rights and Freedoms as one of them.

The protesters, who declined to speak to CHEK News, left around 7:00 p.m. the negotiator said, adding that the event caused significant traffic delays in the area. 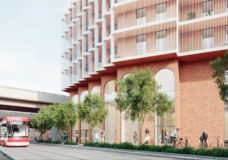 Road to Recovery: Advancing solutions to the housing affordability crisis 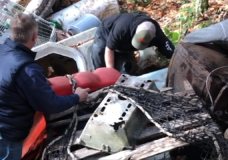