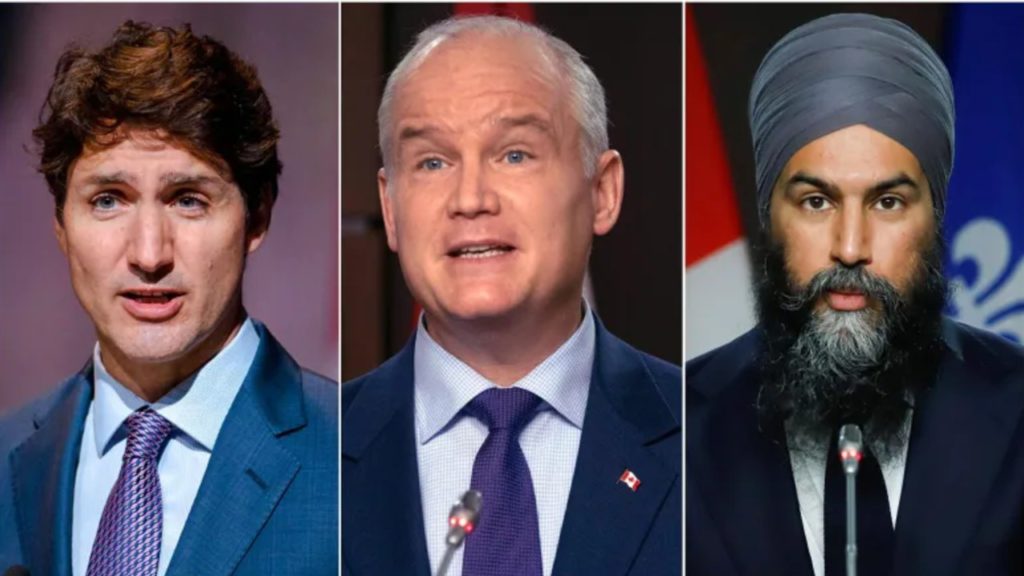 The three main federal party leaders are promising better working conditions and more benefits for Canadian workers along with additional supports for businesses during election campaign events on Labour Day.

Liberal Leader Justin Trudeau says his party will table legislation, if re-elected, to provide legal protection for businesses asking for proof of COVID-19 vaccination from staff and customers.

During a campaign stop in Welland, Ont, Trudeau also promised to expand hiring and workers’ support programs his government introduced during the COVID-19 pandemic, as well as a tax credit for construction trade workers who travel or relocate for employment.

Conservative Leader Erin O’Toole says his party will double the Canada Workers Benefit up to a maximum of $2,800 for individuals or $5,000 for families in elected on Sept. 20.

Speaking to reporters in Ottawa, O’Toole says the measure will help up to 3.5 million families earning between $12,000 and $28,000 per year.

NDP Leader Jagmeet Singh says his party is committed to $10 universal child care, as well as a $20 minimum wage and 10 days of paid sick leave for federally regulated workers.

Speaking to supporters and reporters in the NDP stronghold of Hamilton, Singh says that while the Liberals have also made promises on a childcare program and paid sick leave, the party didn’t pass these measures when they had the opportunity.

The head of the Canadian Labour Congress said the next government needs to better protect the country’s gig workers by giving them access to the social safety net and employee protections.

Federal officials are currently reviewing the employment insurance system, and the place of gig workers in that system has emerged as a thorny issue. Officials are wrestling with how to calculate premiums and benefits for gig workers, or how to determine when someone needs aid given the sporadic nature of such jobs.

Ahead of Labour Day, Congress president Bea Bruske said whoever forms government after the election needs to give gig workers access to the Canada Pension Plan and employment insurance system.

This report by The Canadian Press was first published Sept. 6, 2021. 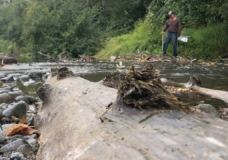 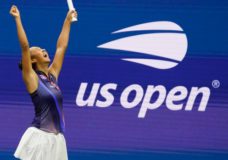