Parts of Vancouver Island to experience smoky skies over the weekend: Environment Canada 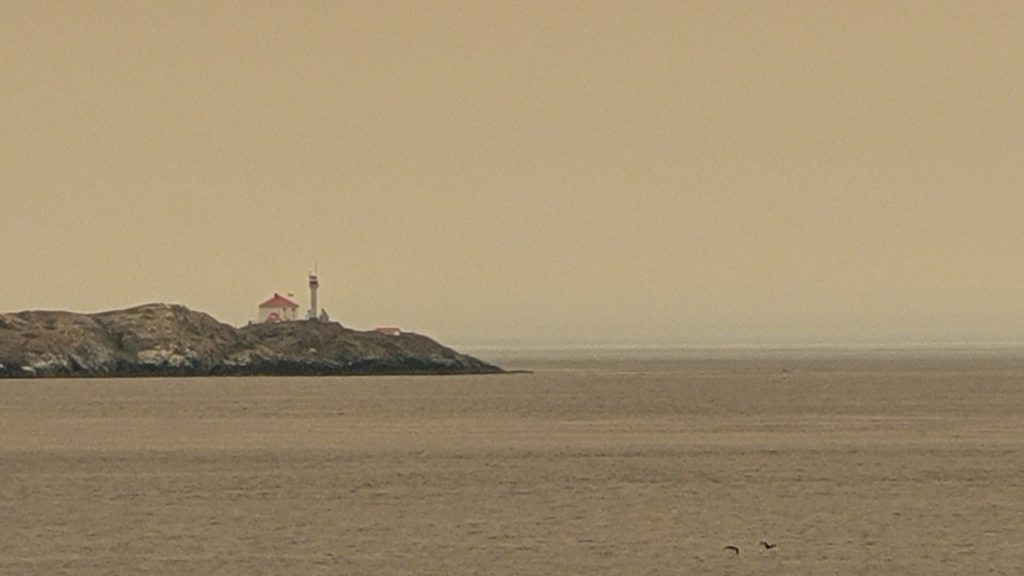 Environment Canada says wind is expected to bring smoke from a wildfire near White River, Washington over parts of Vancouver Island.

Ken Dosanjh, meteorologist with Environment and Climate Change Canada tells CHEK News that Victoria is expected to see the most smoke, but areas as far north as Gold River can expect to see smoky skies.

“It’s basically directed right towards Vancouver Island at this point, more specifically, Victoria, and the southern sections of the Island,” Dosanjh said. “That’s likely to kind of persist today and tonight…then moving into tomorrow we’re looking at a continuation from today, except maybe a bit less because of that system that’s riding in from the southwest over the Pacific waters.”

Dosanjh says there is a chance of minor rainfall overnight and into Sunday that could alleviate some of the smoke for the Island.

Just before 1:30 p.m. on Saturday, Environment and Climate Change Canada issued a Smoky Skies Bulletin for parts of the province, including Sidney, Victoria, Saanich, Langford, Metchosin and the Southern Gulf Islands.

“Stay inside if you have breathing difficulties. Find an indoor place that’s cool and ventilated. Using an air conditioner that cools and filters air may help,” the bulletin says. “If you open the windows you may let in more polluted air. If your home isn’t air-conditioned, consider going to a public place (library, shopping mall, recreation centre) that is air-conditioned.”

These areas are expected to be around a seven on Sunday as well.

Dosanjh says at this level of air quality advisories, people at high risk with conditions like asthma should reduce strenuous outdoor activities, and everyone should reduce the amount of time they spend outside.

He says after Sunday the skies should be more clear.

Dosanjh says on Saturday there is not expected to be any cloud cover, so if people see something that looks like clouds it is most likely smoke.

Do you have pictures of the smoky skies you would like to be featured online? Send them to [email protected] 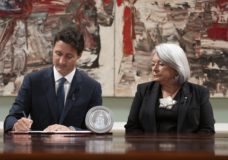 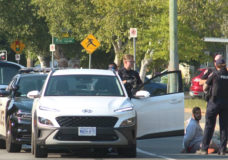