A group of kids say they want to support the BC Children’s Hospital because of a friend who had recently been a patient. Kendall Hanson has more.

A group of kids that sold lemonade on the side of the road in Parksville have surpassed their fundraising goal for BC Children’s Hospital.

The Morison Road sales have been brisk all summer. “I can’t count. We haven’t been keeping track,” Blake Nelson said when asked how many cups the group has sold. 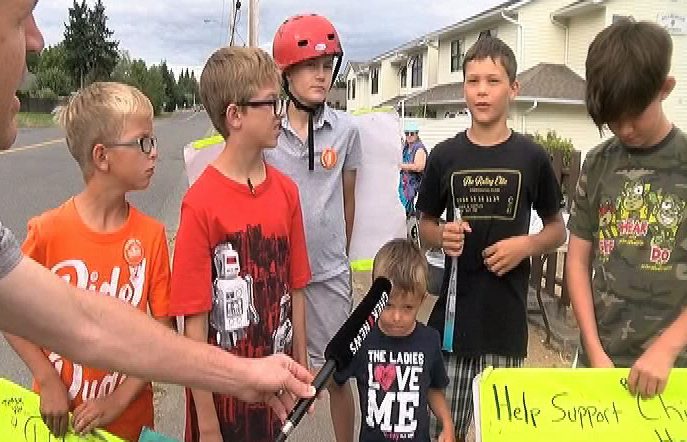 But these kids went beyond what the average kid might do. They wrote letters for approval from Parksville City Council and the health board and they set a lofty goal, to raise $1,000.

Their decision was prompted by their school friend Kaiden Finley,who’s had a battle with cancer. This past May, doctors discovered a tumour in Kaiden’s brain. He was whisked off to the BC Children’s Hospital where he underwent a 12-hour surgery. Kaiden is now home recovering from it and the follow-up chemotherapy. He’s awaiting further testing.

And the money started pouring in, including many donations. The funds eclipsed their goal and reaching beyond $1,500.

“It blew my mind. I was like what? It was amazing,” said Riley.

The boys will be heading to BC Children’s Hospital in Vancouver to deliver the money on Friday. 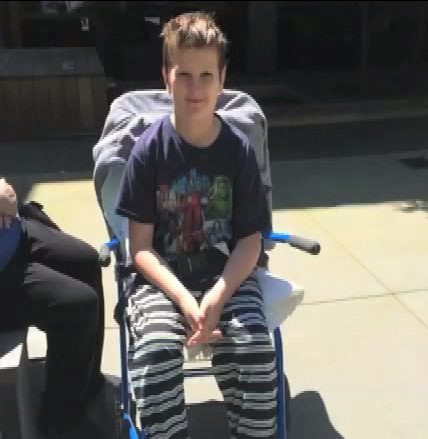 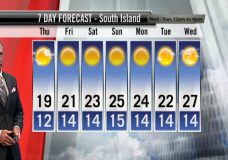 Ed's forecast: Sunny and cool again Thursday but warming up for the long weekend 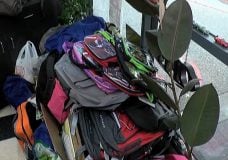