WATCH: Kids and parents shocked to learn the École Margaret Jenkins Elementary field will be off-limits for the next seven months. Tess van Straaten reports.

Kids heading back to school at Victoria’s École Margaret Jenkins Elementary School were in for quite a surprise on Tuesday morning.

The large sports field, which is the only grassy area for kids to play on, is in the process of being replaced and won’t be ready for another seven months.

“They should have sorted this out over the summer,” one upset parent told CHEK News. “My concern is not only the added stress for the teachers and the duties but also the kids.”

The work, including better drainage, inground sprinklers and new grass seed, started in the summer but it won’t be ready until April.

“That doesn’t do my daughter any good,” another parent said. “She’s in Grade 5 and she’ll be almost done by the time it’s ready.”

“I think the teachers are going to have a hard time managing their classrooms with 500 students that can’t run around outside,” another concerned parent added.

The principal admits it’s not an idea situation.

“It’s going to be crowded,” Margaret Jenkins principal Brett Johnson said. “Not so crowded that they’re tripping over each other but we’re really going to have to be careful with what games are going on outside.”

The loss of the field, which makes up about half of the entire school property, will also affect gym class so officials are now working on a plan to walk students back and forth to nearby Pemberton Park for gym, lunch and recess, which will require extra chaperones and present some logistical challenges.

The school gym will also be opened up for recess and lunch.

But parents say all of that could have been avoided if sod was laid instead of grass seed. The Greater Victoria School District says that would have cost ten times more and wasn’t in the budget.

“It’s a little short term pain for a lot of long term gain,” Johnson says. “It’ll be a lovely play area for years to come for our community and our school and our kids.”

Until then, it will be a lesson in patience for everyone involved. 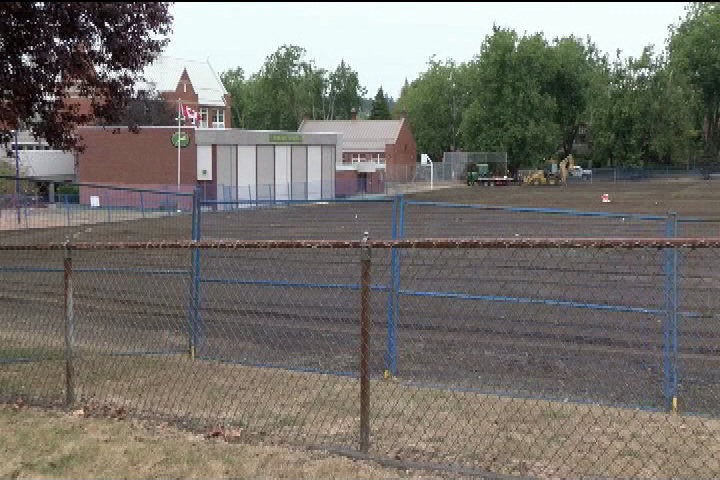 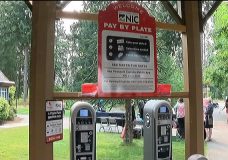 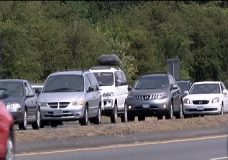