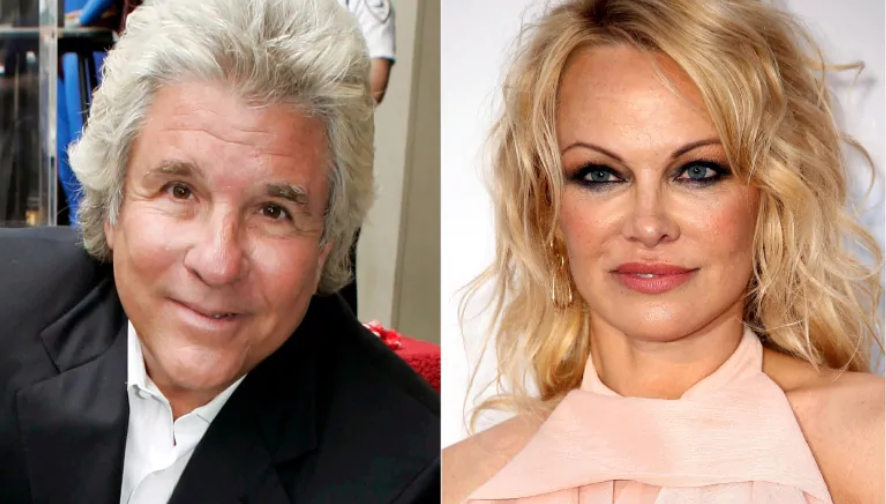 CHEK
This combination photo shows Hollywood producer Jon Peters, in 2007, and model-actress Pamela Anderson, seen at an event in southern France in May 2019. A representative for Anderson said the couple married in a private ceremony in Southern California on Monday. (The Associated Press)

Anderson and Peters married Monday in a private ceremony in Malibu, Calif., a representative for Anderson said Tuesday.

It’s the fifth marriage for both the 52-year-old model-actress and the 74-year-old film producer, who recently reunited after first dating more than 30 years ago.