Griffen Outhouse made 30 saves on Saturday night to lift the Victoria Royals over the Calgary Hitmen by a final score of 4-1. Royals forward Tyler Soy also extended his point streak to nine games in the victory. The Royals scored three goals in the first period, and it was enough to secure the team’s fourth consecutive win dating back to their three game sweep of the Vancouver Giants last weekend. The Royals now gear up for 4 games in 5 nights, beginning on Wednesday night when they take on the Seattle Thunderbirds. 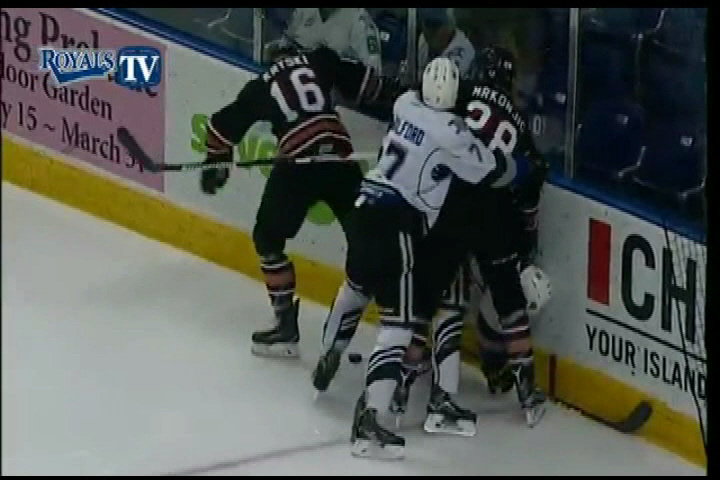 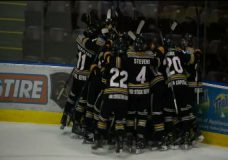 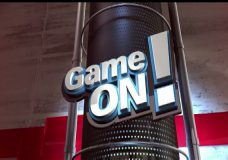