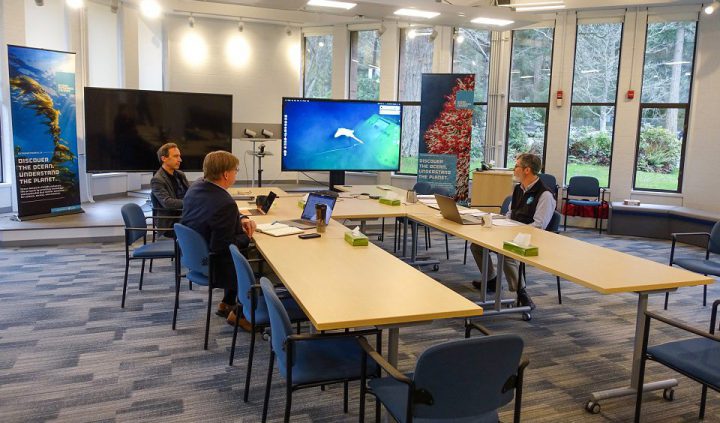 Oceans and climate scientists have a new centre to work in Victoria and the federal government is investing millions of dollars to help monitor conditions affecting endangered orcas.

Wilkinson attended the official opening of the $9.5 million Ocean-Climate Building at Queenswood, next to the University of Victoria campus.

Data will be used to inform the government on decisions to protect B.C.’s Southern Resident Killer Whale population, which is at 74.

ONC moved into the 30,000-square-foot facility in late July and the university says it is home to 200 researchers, co-op students, scientists and staff.

UVic bought the six-hectare site and buildings in 2010 from the Sisters of St. Ann and is a former residential care facility.

Renovations to the building were done with $3.5 million from the federal government through Canada’s Post-Secondary Institutions Strategic Investment Fund, $850,000 from the province and $5.15 million from the university.

“These investments will also help us better understand our oceans and improve our efforts to protect their health and sustainability, while also aiding efforts to address the effects of climate change and protect aquatic species for our kids and grandkids,” Wilkinson said in a release.

Officials say the new complex will help provide space for collaboration among climate and ocean researchers at the university.

Along with ONC, UVic hosts Pacific Climate Impacts Consortium and the Institute for Integrated Energy Systems, two other research institutes focused on ocean and climate.

There two Environment Canada labs at the university that specialize in hydro-climatology and the impacts of atmospheric change and variability. 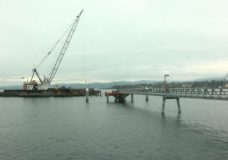 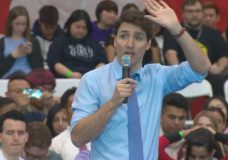