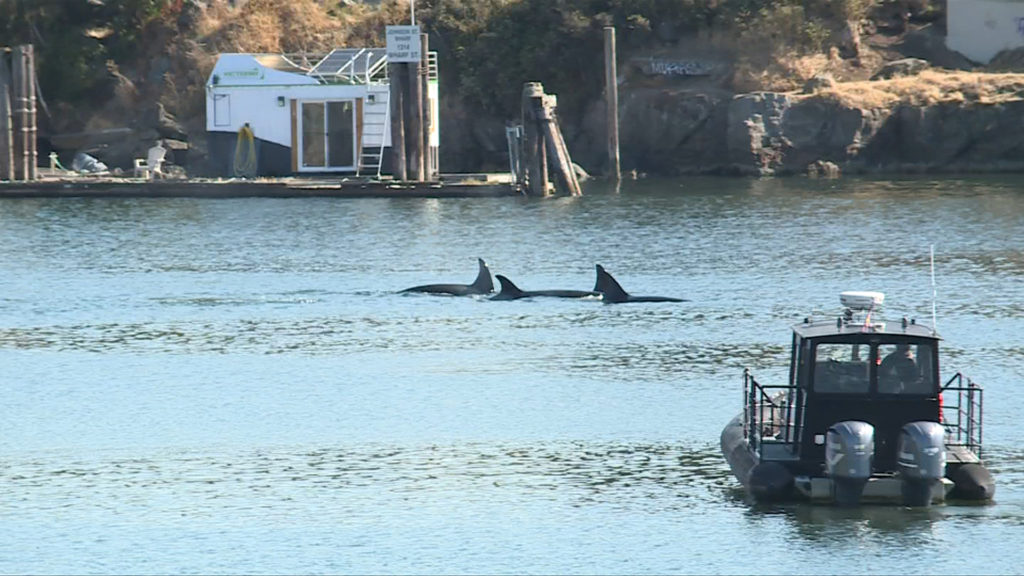 The family of orcas, a group of transients (T049s) including three females, one male and a baby, spent about half an hour diving and surfacing around the harbour — a rare treat.

Passengers on whale-watching vessels and passenger ferries crowded the decks to get a glimpse of the orcas as they splashed their way around the harbour. Countless others lined walkways around the Inner Harbour to watch the orcas.

“We came out for a walk along the Inner Harbour and we could see the whales,” said one woman. “It’s caused a lot of excitement around here,” one woman told CHEK News.

It isn’t clear whether the whales were hunting for a meal in the harbour or just showing off and having a bit of fun for an adoring crowd.

One couple told CHEK News they were sitting on their deck when they saw the orcas.

While the southern resident population is struggling, transients are thriving by comparison. According to marine experts, the reason for that is because there is a good supply of seals and sea lions keeping them well fed. 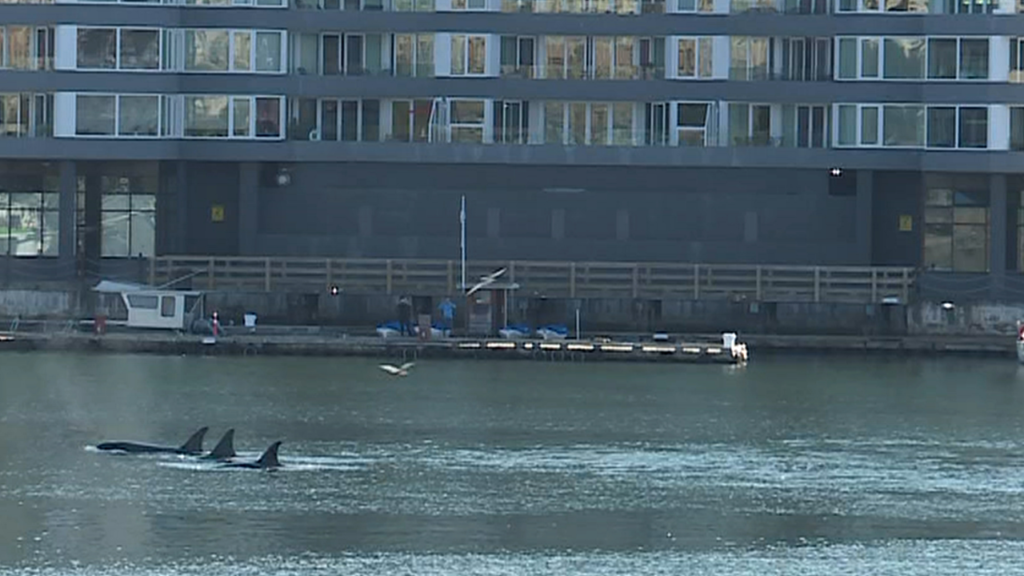 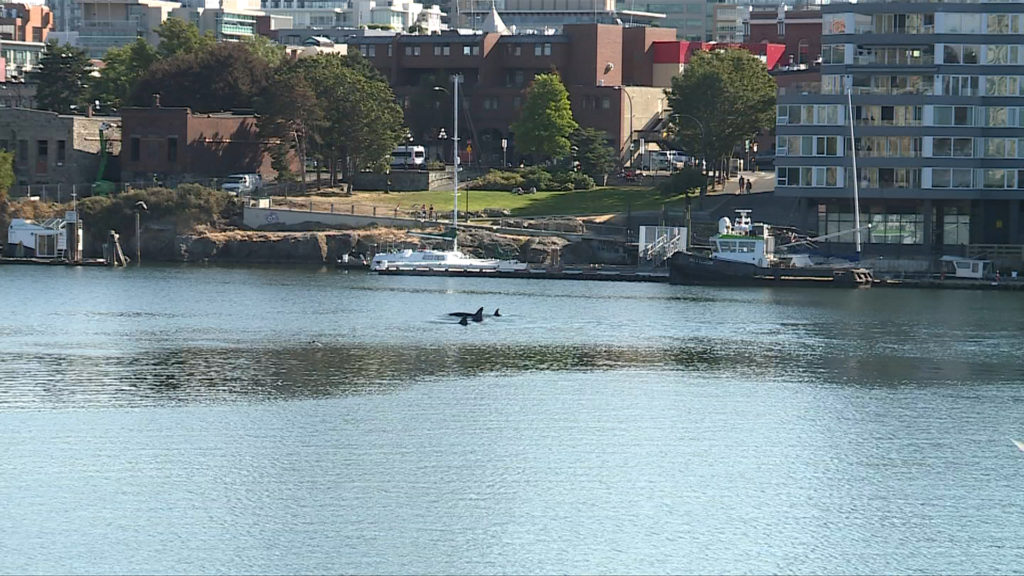 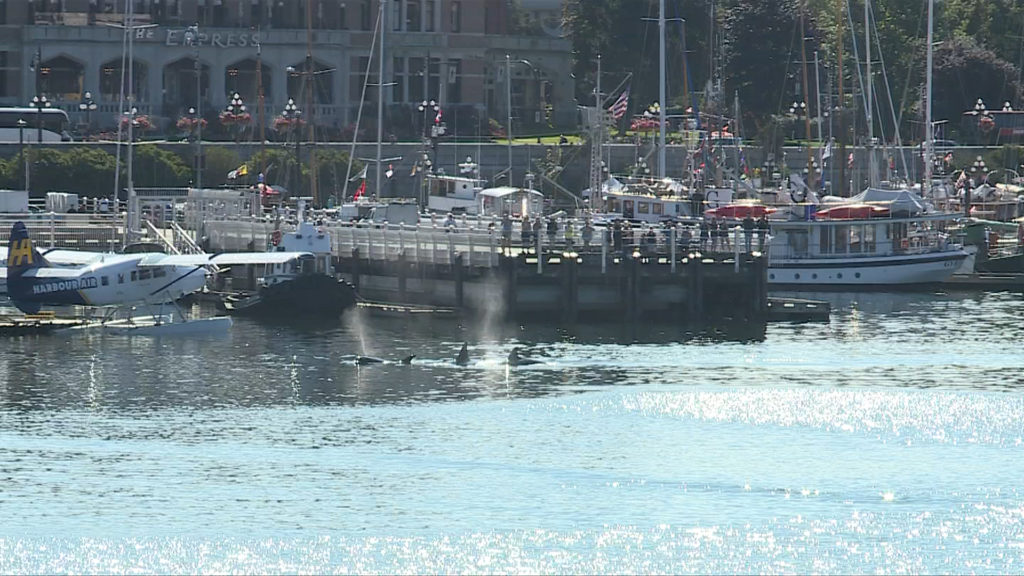 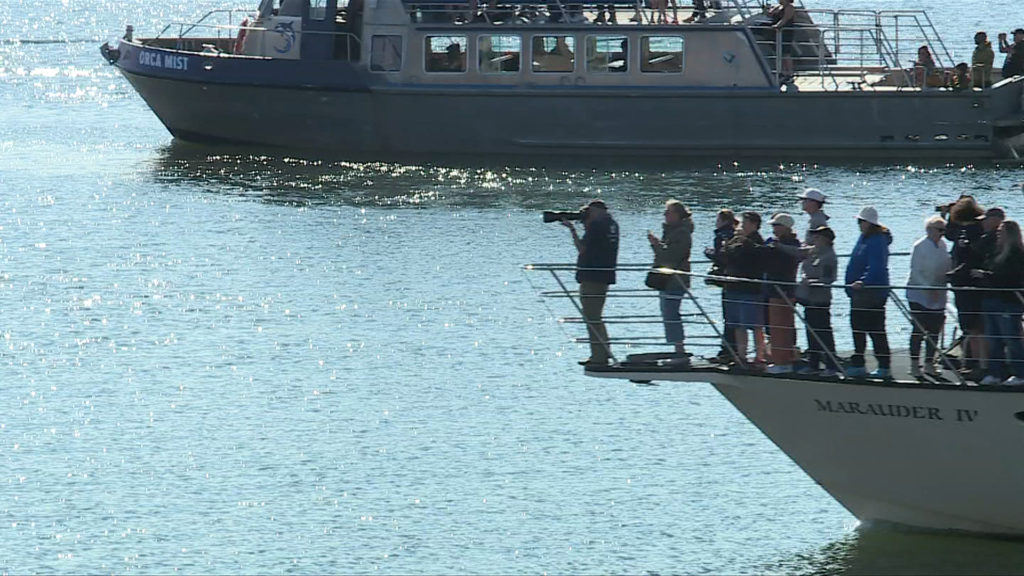 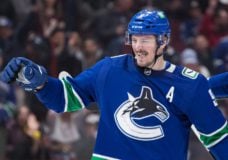 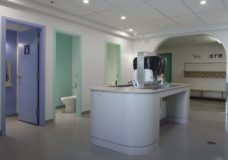