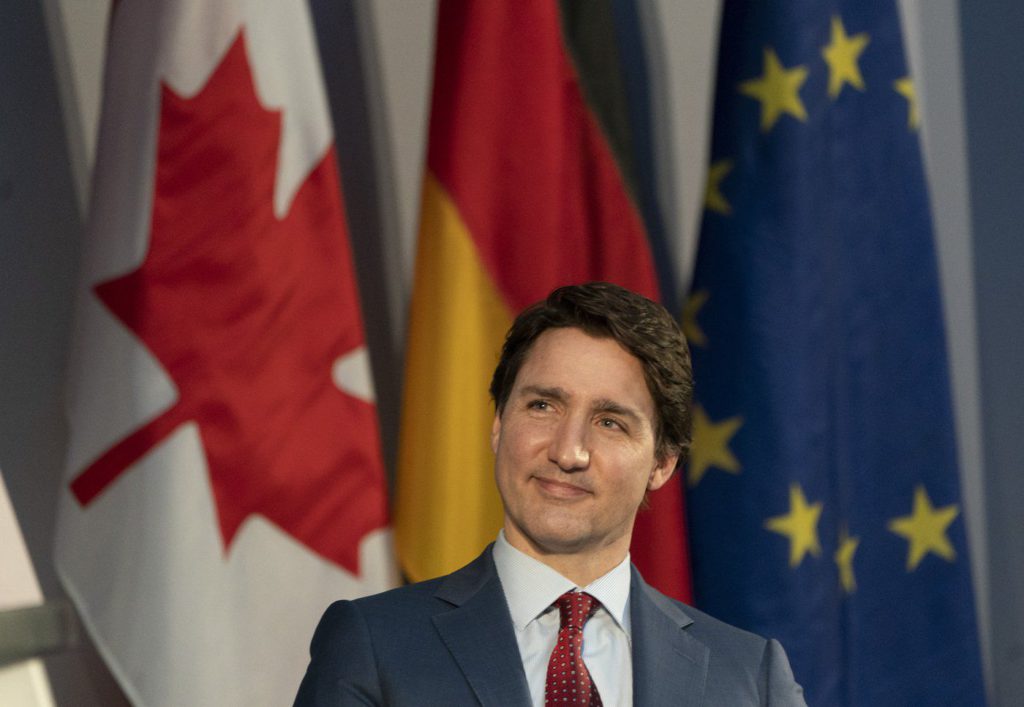 This past week, Prime Minister Justin Trudeau was in Vancouver to unveil details about Canada’s Net Zero Emissions Accountability Act to address Canada’s climate emergency, which the Trudeau government declared an “emergency” three years ago.

Nevertheless, Prime Minister Trudeau cemented his commitment to climate action by declaring, “There is no Plan B because there is no Planet B.”

This cute slogan is not a J-TRU original, although he has branded himself with it even before becoming Prime Minister, like the kind of vapid bumper sticker slapped on a 2015 Prius.

Granted, the Trudeau government is committing 9.1 billion dollars to climate action. But, they’re also spending 21.4 billion dollars (and rising) on the pollution-exporting TransMountain pipeline expansion. This is weird because – and this is important – it’s a climate “emergency”. Effectively, in an “emergency”, Trudeau is committing more than double his government’s efforts to making it worse than making it better, which is totally fine, because he met Greta Thunberg that one time.

Classic Trudeau: Totally credible and not disingenuous at all.

Trudeau also dunked on oil and gas lobbyists for having their “time on the field”; time that includes the seven years (and counting) of Prime Minister Trudeau handing out billions of taxpayer dollars in subsidies to oil and gas companies. Meanwhile, Canada was the only G-7 country whose emissions rose every year since 2015. Trudeau blames this on Stephen Harper even though – again, it bears repeating – Trudeau has been the Prime Minister since 2015, took four years to declare an emergency, then another three years to announce this plan.

And while this new plan for this years-long (and unattended) emergency does have ambitious targets, it’s scant on details. The biggest detail is how Canadians can expect a government to seriously address the climate emergency while they literally spend taxpayer money making it worse.

Mo Amir is the host of This is VANCOLOUR, British Columbia’s bona fide culture and politics talk show, now airing on Sundays at 7pm on CHEK. 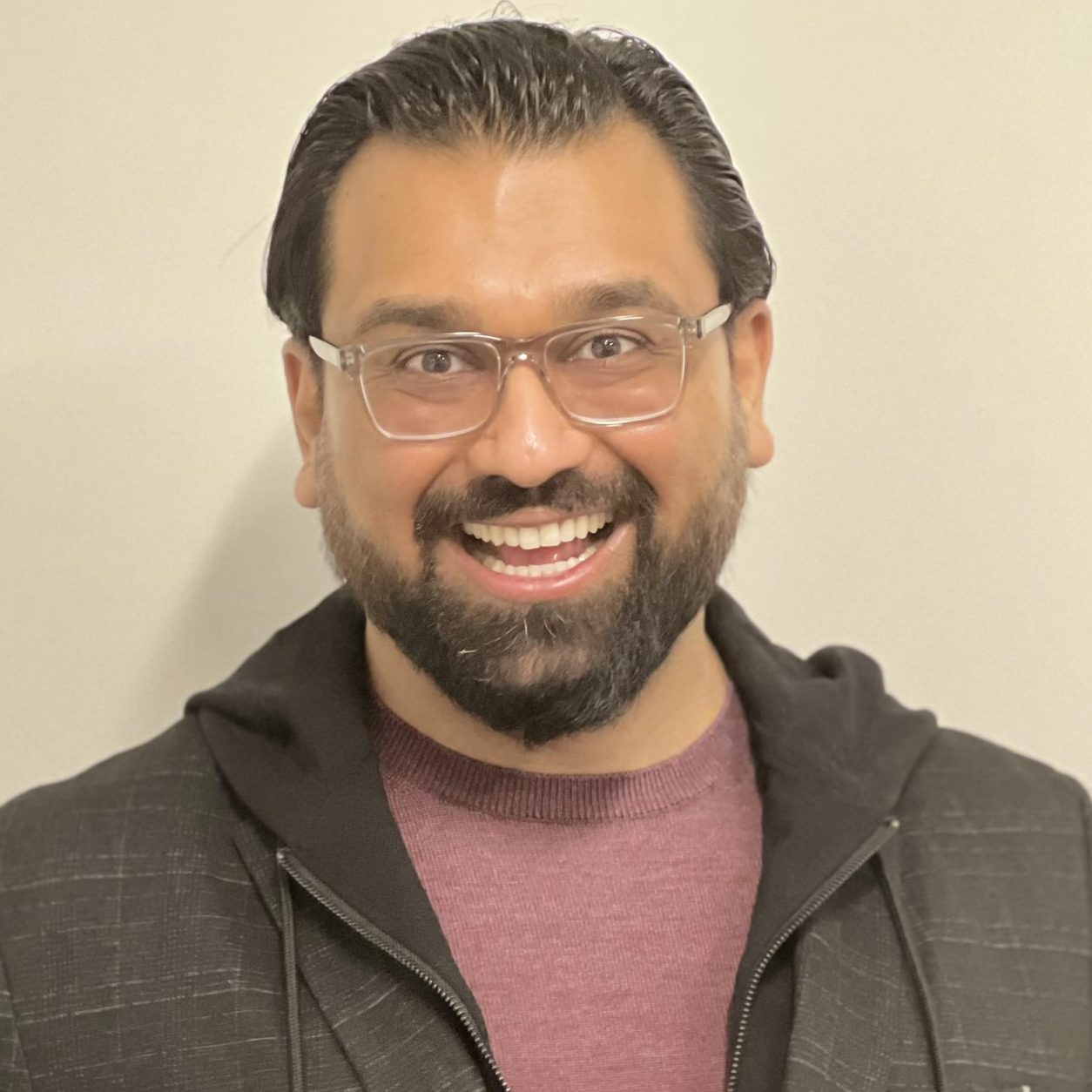 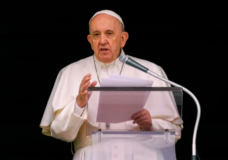