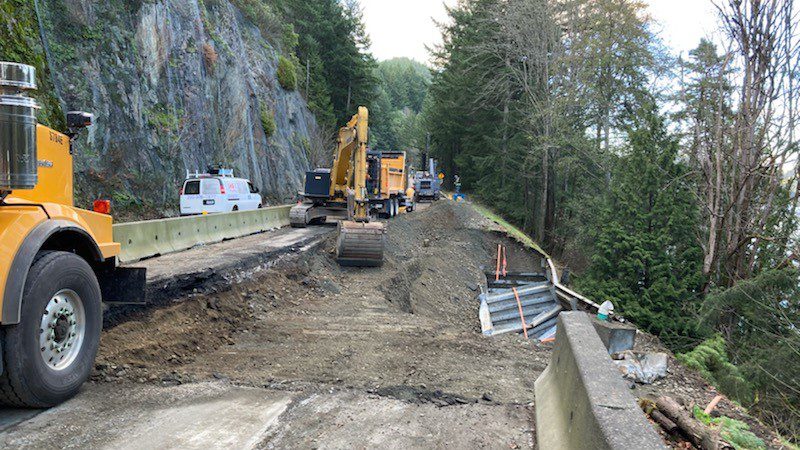 Ministry of Transportation
Repairs get underway on damaged portions of the Malahat Highway, Nov. 16, 2021.

Bridges washed away like Lego. Major highways and arteries connecting parts of Vancouver Island and the Lower Mainland/B.C. Interior were blocked by fallen trees, mudslides or flooded completely. A man waist-deep in water, seen carrying a dog above his head to safety. Entire cities and towns instantly drowned in torrential rain and hundreds of thousands were left without power for hours.

A whole month’s worth of rain across B.C. in just two days has done just that. Even now, emergency and maintenance crews are frantically working to rescue stranded folks from flood-stricken areas, restore power or regain access for major routes.

If there is anything to learn here, other than the fact that Mother Nature is extremely unhappy with us humans, it’s that our infrastructure is horribly ill-prepared for her wrath.

Take Vancouver Island’s hilariously outdated infrastructure for example. We have the Malahat, a 30-plus-year-old zig-zag of two-lane road draped over the top of a mountain, serving as the only direct connection between the north and south parts of the island.

It’s wet, it’s steep, it’s foggy, it costs several lives per year – yet our province continues to accept this as a decent modern standard for transportation in 2021 and we have no choice but to blindly continue relying on it.

At least, until we can’t.

Or Highway 14, which still remains the only road connecting Sooke and further northwestern communities to Victoria and rest of the island, and sees more than 20,000 vehicles per day. Between countless fallen trees, flooded areas and sinkholes, there was simply no way to get in or out – and some parts are still iffy unless your car is secretly a submarine.

There is a little momentum among some mayors and city councils to move infrastructure improvements forward across the island and other parts of B.C., but it’s just not enough to stem the larger tide. In fact, we are out of time. With extreme weather events predicted to become increasingly more common in the coming years, we will naturally rely on our infrastructure to keep us safe and alive; on bridges that do not wash away, roads that do not flood and barriers that do not fail.

The B.C. Ministry of Transportation has become all too comfortable with just cleaning up the pieces after the act and maintaining the status quo, but the band-aid solution isn’t working anymore, and hasn’t worked for a long time. There needs to be drastic change in the way future infrastructure is built, and current infrastructure is upgraded.

Whether we decide to stay knee-deep in bureaucracy or water is irrelevant to Mother Nature; it’s up to our public officials, our elected leadership to push forward on bringing B.C.’s infrastructure into the 21 st century…otherwise tomorrow might be too late.

Octavian Lacatusu is a journalist, writer, photographer and marketing specialist. He worked as a reporter and editor throughout Canada for more than 10 years, and his work has appeared in a variety of news outlets and magazines, including CTV News/Bell Media, Toronto Observer and Black Press. In his past time (and to stay relatively sane) he builds LEGO creations that move and drive, and daydreams about cars he can’t possibly afford. 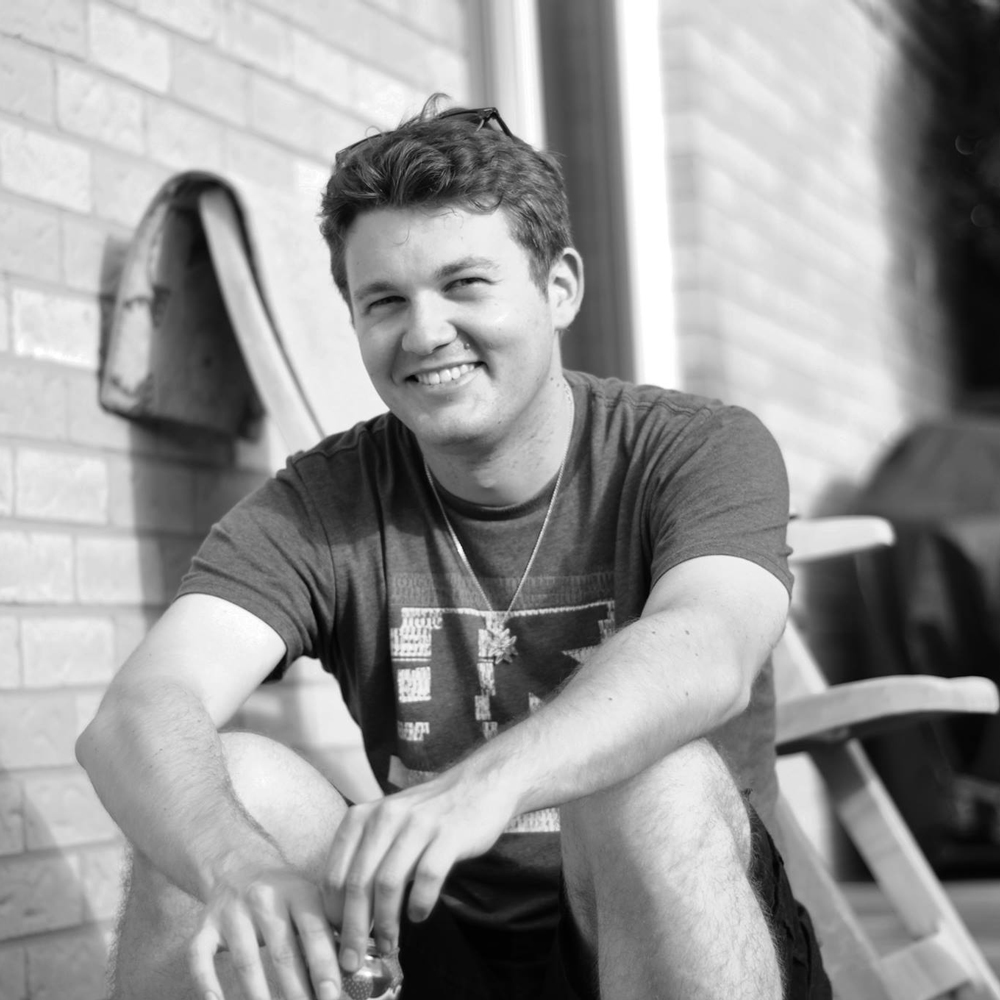 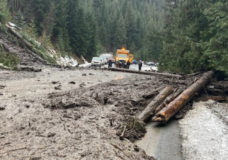 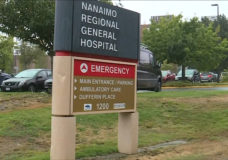