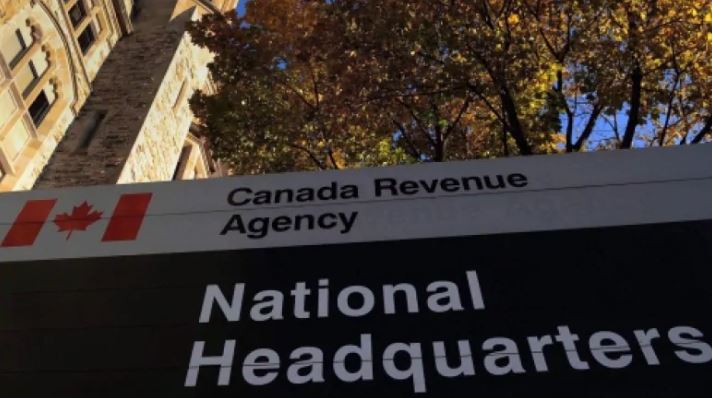 File Photo
The first full day of applications for the Canada Emergency Response Benefit saw hundreds of thousands of Canadians successfully apply for financial relief from the federal government.

The first full day of applications for the Canada Emergency Response Benefit saw hundreds of thousands of Canadians successfully apply for financial relief from the federal government.

According to the Canada Revenue Agency, 788,510 people successfully applied yesterday for pandemic-related emergency relief following the portal’s morning launch. About 572,500 of the applications for the Canada Emergency Response Benefit (CERB) were made online, while almost 215,800 applied by calling in.

In an effort to prevent the system from overloading with applicants, the federal government only opened applications to Canadians born in the first three months of the year.

With the additional three months now eligible to apply, Canada Revenue Agency is anticipating thousands more to apply for the $2,000 per month that will be paid out for the next four months.

The benefit payments break down to $500 per week and Prime Minister Justin Trudeau has said successful applicants can expect to see money in their bank account within 3-5 days.

According to Canada’s Finance Minister, Bill Morneau, the government is anticipating the CERB will cost upwards of $24 billion.

Anyone already receiving employment insurance benefits is to be automatically transferred over to the CERB.

The CERB is available to Canadian workers over the age of 15 who have earned at least $5,000 over the past year. The other requirement is you must have lost all income over at least 14 consecutive days in the last month. Trudeau hinted during a daily address to Canadians on April 6 that there are updates coming soon for groups of people that fall outside of the eligibility criteria. 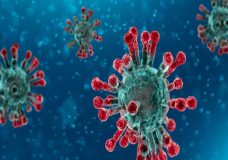 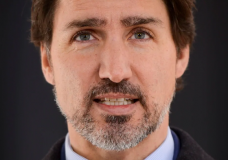 Trudeau says up to 30,000 ventilators to be made in Canada