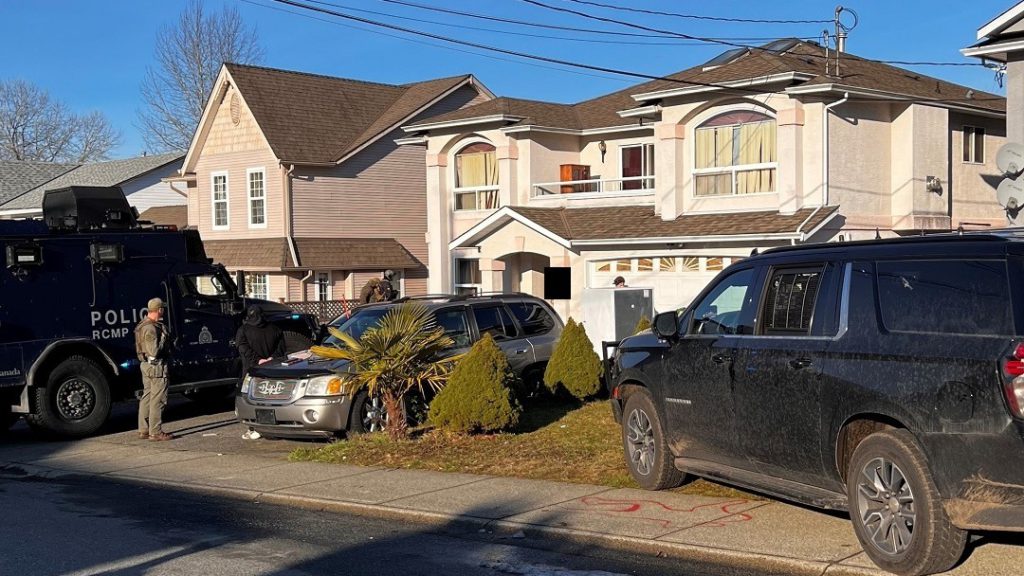 Nanaimo RCMP/handout
The RCMP Emergency Response Team conducted a search warrant in the 400 block of Murray Street on Dec. 12, 2022. RCMP says the outline on the sidewalk is unrelated to the search warrant conducted at the home.

One of two suspects in a stabbing at a Nanaimo home has been arrested and RCMP have conducted a search warrant to preserve evidence believed to be related to the incident.

On Dec. 10, two suspects wearing ski masks allegedly broke into an apartment in the 600-block of Albert Street and stabbed an adult man multiple times then fled.

The man was taken to the hospital by ambulance with serious but non-life-threatening injuries. He has since been released from the hospital.

RCMP were conducting surveillance and arrested 26-year-old Jordan White of Nanaimo on Sunday and formally laid charges of aggravated assault, break and enter, and disguise with intent.

White remains in police custody as police continue to search for the second suspect.

Then, on Dec. 12, a search warrant was conducted at a home in the 400-block of Murray Street around 10:15 a.m. to search for evidence believed to be related to the stabbing.

In the search warrant, 11 adults were detained and later released without charges.

“ERT is utilized for situations where investigators believe there is a strong possibly of firearms being present and if the individuals involved are extremely violent”, said R/Const. Gary O’Brien.

In a release, RCMP say the home is known to police.

“The home is being considered as a nuisance property but has yet to receive that designation. The search warrant carried out today will certainly add more substance to our recommendation that it be declared a nuisance,” said O’Brien.

He added that a spray-painted outline of a body on a sidewalk outside the Murray street residence, visible in a photo shared by RCMP on Monday, had nothing to do with the investigation.

RELATED: ‘I actually saw him calling for help’: Man in hospital following shooting in Nanaimo 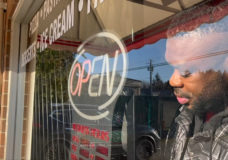 'We want to support our locals': Parksville diner offers free pizza everyday for those in need 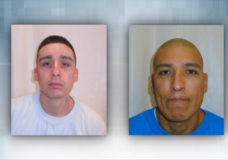