More than one million jobs lost in Canada last month, including 132,000 in BC 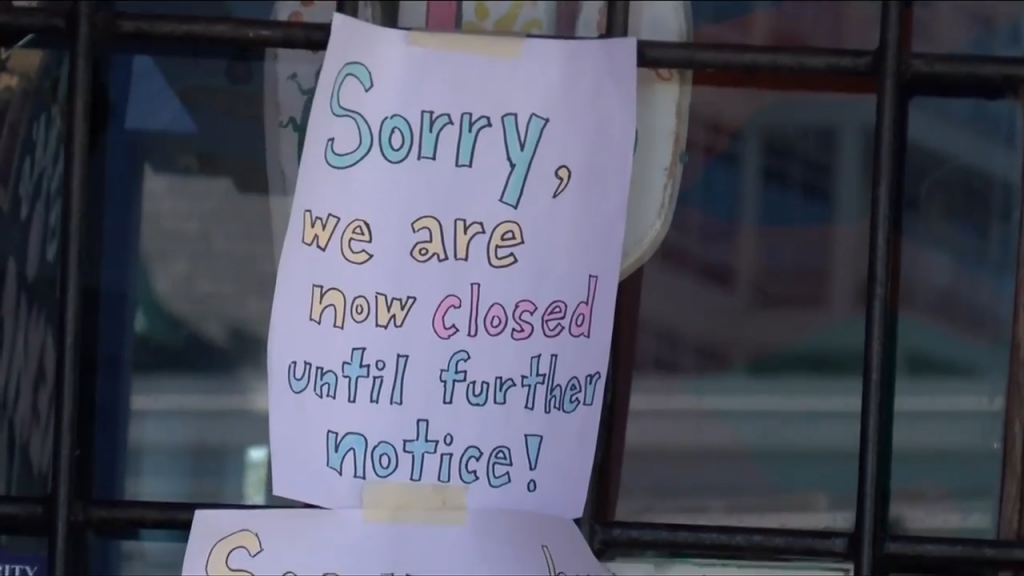 File Photo
WestJet has announced that they will be using the Canada Emergency Wage Subsidy to bring back thousands of employees previously laid off.

The COVID-19 pandemic has significantly impacted employment across the country shows a newly released report.

Statistics Canada reports the economy lost 1,011,000 jobs in March as the COVID-19 crisis began to take hold, lifting the unemployment rate to 7.8 percent, up from 5.6 percent in February.

That is the worst single-month change recorded in the last 40 years of data.

In British Columbia, the unemployment rate shifted from 5.0 percent to 7.2 percent during the month. That worked out to be a drop of 132,000 in the province.

The COVID-19 pandemic has had an immediate impact on British Columbia’s economy, resulting in 132,000 lost jobs last month and pushing the unemployment rate over seven per cent, Finance Minister Carole James said Thursday.

James said Statistics Canada Labour Force numbers for March reflect the start of the pandemic’s arrival in B.C. and she expects worse results for April.

B.C.’s jobless rate rose to 7.2 per cent from five per cent in March.

“These are early indicators. I do believe we’re going to see tougher numbers coming,” James said at a news conference.

She said the statistics cover the period from March 15 to March 21 when the pandemic started taking hold in B.C. and businesses began laying off workers or closing.

“This is a difficult time for our families, our province and our country,” said James. “All of us are seeing everyday the impact of the COVID-19 pandemic is having and the serious impact it’s having on people and economies around the world. It’s no exception in B.C.”

Holt says while the federal government’s wage subsidy program needs to be fast-tracked, what is really needed is a bailout package for tourism, similar to what is being considered for the oil and gas sector.

“If [businesses] lose the majority of their revenues and the only answer government has is subsidies and debt they’re not going to be opening again,” said Holt.

“If we don’t get help for the tourism sector to support all of our hotels, restaurants, all of the services that support those hotels and restaurants and bars and tourist attractions it’s going to be a very different city,” she said.

Statistics Canada reported the COVID-19 crisis cost more than one million jobs across the country last month, pushing the unemployment rate to 7.8 per cent.

The B.C. plan includes $1.5 billion to help recovery efforts, but it’s too early to forecast a rebound, she said.

“I don’t have a crystal ball,” James said. “No one can really predict when we’re going to see that kind of turnaround. As I’ve said, our best efforts are to follow the public health advice that’s coming to make sure we’re doing everything we can.”

The COVID-19 prevention plan also requires travellers returning to B.C. from abroad to provide officials with a written plan on how they’ll self-isolate for 14 days or they will face quarantine.

The 2.2 percent increase also brings the rate to a level not seen since October 2010.

Statistics Canada retooled some of its usual measures of counting employed, unemployed and “not in the labour force” to better gauge the effects of COVID-19 on the job market, which has been swift and harsh.

The number of people considered unemployed rose by 413,000 between February and March, almost all of it fuelled by temporary layoffs, meaning workers expected their jobs back in six months.

The number of people who didn’t work any hours during the week of the labour force survey increased by 1.3 million, the national statistics office says, while the number who worked less than half of their usual hours increased by 800,000.

Statistics Canada says those changes in hours can all be attributed to COVID-19, which has led governments to order businesses to close and workers to stay at home to slow the spread of the pandemic.

It also warned that the number of people absent from work for a full week who weren’t paid – which hit a seasonally adjusted rate of 55.8 percent “may be an indication of future job losses.”

All told, Statistics Canada says some 3.1 million Canadians either lost their jobs or had their hours slashed last month due to COVID-19.

“It is expected that the sudden employment decline observed in March will have a significant effect on the performance of the Canadian economy over the coming months,” the agency said in its report.

According to the numbers released from stats Canada this morning, most of the losses were in the private sector with the greatest employment declines observed for youth aged 15 to 24.

The youth unemployment rate in March was 16.8 percent, the highest it has been since June 1997.

The biggest loss was felt in the restaurant and hotel industry, seeing a loss of 249,000 jobs.

The employment rate now sits at 58.5 percent, down from 61.8 percent in February. 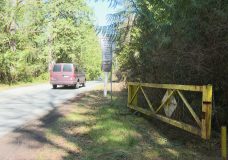 BC parks closed, CRD parks open ahead of busy long weekend
Health Canada projects COVID-19 deaths could reach up to 22,000