Man in custody after stabbing in Victoria 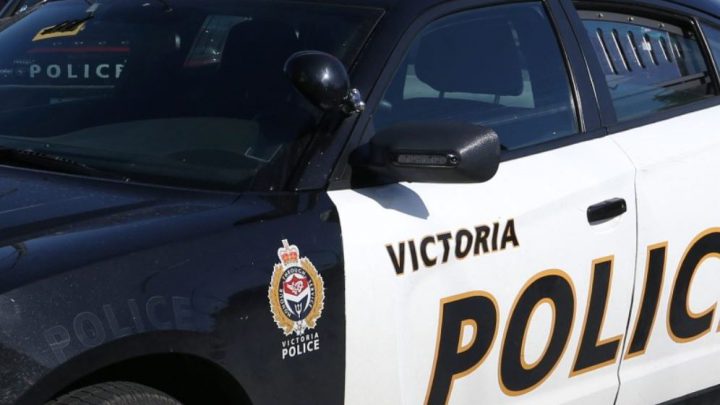 One man is in custody and another was sent to hospital with non-life threatening injuries after a stabbing in Victoria Saturday afternoon.

Victoria police were called to the intersection of Johnson and Quadra Streets just after 4:30 p.m. following reports of a man being stabbed, he was treated by B.C. Ambulance and transported to hospital.

Four hours later police were called to the intersection of Pandora Avenue and Vancouver Street after a man matching the suspect’s description was spotted.

He was taken into custody without incident and was found to be in possession of a knife. 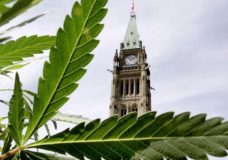 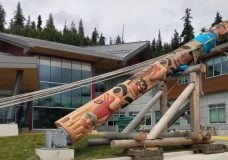