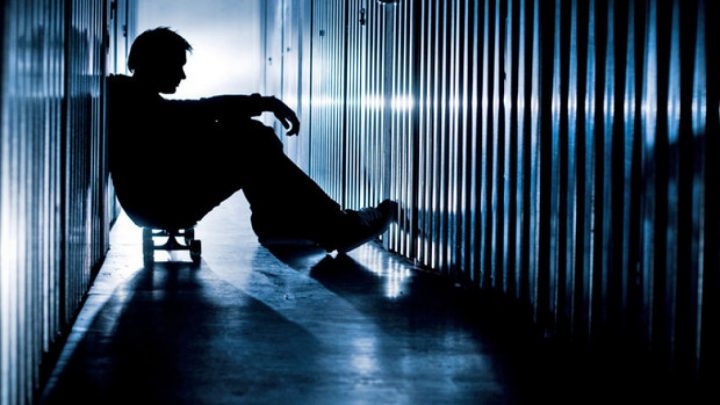 Entering the third year of the pandemic, the picture of mental health in Canada is one of exhaustion and increasing trauma, according to the latest poll from the Angus Reid Institute.

A new study from the Institute finds that the Canadian population is largely fatigued, frustrated, and anxious, with a total of one-in-three (36 per cent) Canadians saying they are struggling with their mental health.

This represents an increase from the one-quarter who said so in November, prior to Omicron becoming the dominant COVID-19 variant in across the country.

Overall, the data suggests that three-in-ten Canadians say they speak regularly about their mental health with friends (30 per cent) or family (32 per cent), but these conversations are particularly rare among men 55 and older.

Just 11 per cent in that demographic group say they talk to their friends about how they’re feeling, while one-quarter (23 per cent) talk to family.

The Angus Reid survey says that women between the ages of 18 and 54 are much more likely to have this type of discourse, though fewer than half say this is a regular part of their life.

The survey highlights that one-in-three Canadians (35 per cent) say that depression and anxiety are a major problem within their social circle; another half (48 per cent) say it’s an issue they’re exposed to.

Further, for those who perceive this as a challenge for their friends and loved ones, fully two-thirds (66 per cent) say it has worsened during the pandemic.

These same trends are noted for those who perceive people in their social circle dealing with addictions and alcoholism. 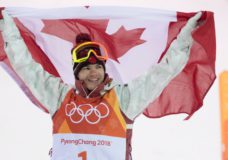