On eve of Ukraine’s national day, fears Russia will pounce 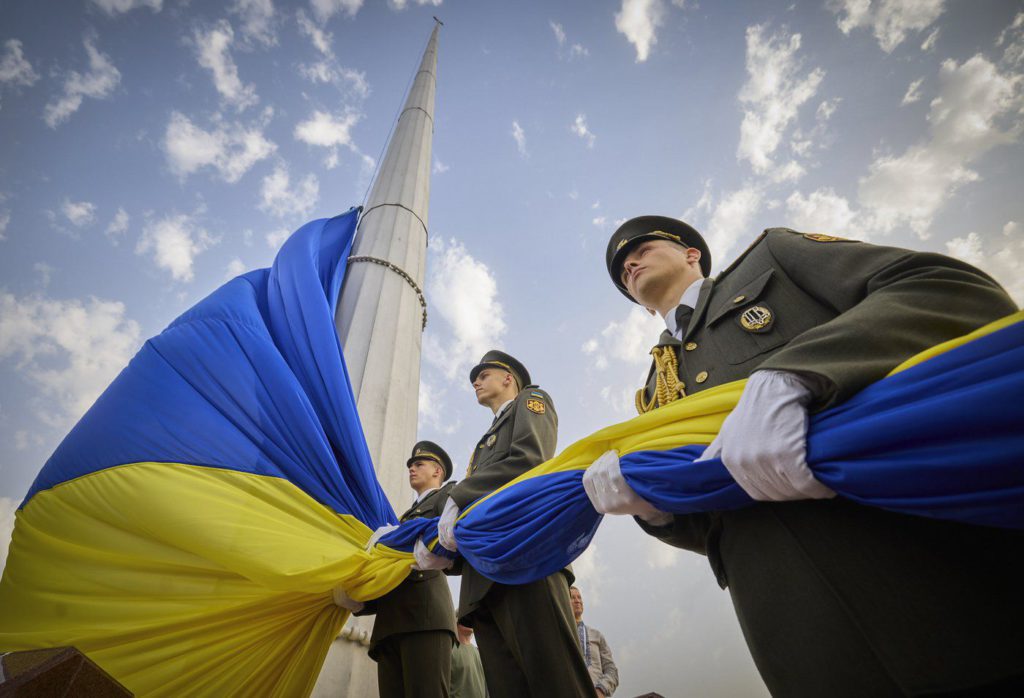 On the eve of Ukraine’s independence day and Russia’s invasion of its neighbour reaching the six-month mark, warnings that Moscow might try to spoil the national holiday by attacking significant government and civilian targets caused unease in the war-weary country Tuesday.

The United States reinforced the worry with a security alert, insisting it “has information that Russia is stepping up efforts to launch strikes against Ukraine’s civilian infrastructure and government facilities in the coming days.” It urged “U.S. citizens to depart Ukraine now.”

And Kyiv city military authorities banned mass events in the capital until Thursday because of fears of Russian missile attacks during the week of independence day,

“Our country is having a very hard time, and we need to be careful,” 26-year-old Vlad Mudrak said in support of the ban.

The U.S. warning came on the heels of Russia claiming that Ukrainian intelligence was responsible for a weekend car bombing outside Moscow that killed the daughter of a leading right-wing Russian political theorist. Ukraine denied involvement.

Hundreds of people lined up at a memorial service Tuesday to pay tribute to Darya Dugina, 29, the daughter of Alexander Dugin, a nationalist writer whom the media have dubbed “Putin’s brain” and “Putin’s Rasputin” due to his purported influence on Russian President Vladimir Putin.

Dugina, a commentator with a Russian TV channel, died when the SUV she was driving blew up Saturday night as she was driving home from the patriotic Tradition festival. Her father, a philosopher firmly behind Putin’s decision to send troops into Ukraine, was widely believed to be the intended target.

During the memorial service held at a Moscow broadcasting center, Dugin remembered his daughter’s last words to him at Saturday’s festival: “Father, I feel like a warrior, I feel like a hero. I want to be one, I don’t want any different fate. I want to be with my people, with my country,” he recounted.

Russia’s accusations that Ukraine was behind Dugina’s killing heightened the apprehension in Ukraine. Ukrainian President Volodymyr Zelenskyy already highlighted the threat potential over the weekend, when he said in a nightly address that “we should be aware that this week Russia may try to do something particularly nasty, something particularly cruel.”

On Tuesday, however, Zelenskyy stressed defiance rather than worry when he raised the national flag at a memorial.

“The blue and yellow flag of Ukraine will again fly where it rightfully should be. In all temporarily occupied cities and villages of Ukraine,” he said, including the Crimea Peninsula which Russia annexed in 2014. “It is necessary to liberate Crimea from occupation. It will end where it had started,” Zelenskyy said later.

And NATO said that Zelenskyy could continue to count on the 30-nation alliance in what Secretary-General Jens Stoltenberg called “a grinding war of attrition.”

“This is a battle of wills, and a battle of logistics. Therefore we must sustain our support for Ukraine for the long term, so that Ukraine prevails as a sovereign, independent nation,” Stoltenberg said at an international conference on Crimea.

With daily shelling continuing to turn Ukrainian homes and factories to rubble, one potential target fueling a sense of foreboding is Europe’s largest nuclear power plant, located in southeastern Ukraine, where continued shelling and fighting in the area has raised fears of a nuclear catastrophe.

Another source of concern was the fate of Ukrainian prisoners of war. U.N. High Commissioner for Human Rights Michelle Bachelet said she was “concerned by reports that the Russian Federation and affiliated armed groups in Donetsk are planning — possibly in the coming days — to try Ukrainian prisoners of war.” She said it is being labeled an “international tribunal” but that due process and a fair trial would not be guaranteed.

Amid the death and destruction, a small bright spot emerged in Ukraine. All professional soccer was stopped in February, but a new league season started Tuesday in Kyiv.

The Olympic Stadium saw the opening-day meeting of Shakhtar Donetsk and Metalist 1925 from Kharkiv — teams from eastern cities that are fighting for their very existence. Often fierce rivals in what is called the Donbas Derby, the recognition of the common good prevailed in a 0-0 draw.

“This is work … to show the world that life in Ukraine does not stop but continues,” Shakhtar coach Igor Jovicevic said. 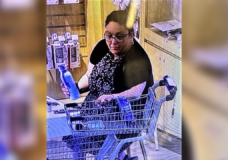 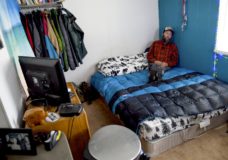