The home to one of Victoria’s most scenic walkways and the entryway for millions of tourists into the capital city is about to be renamed.

The Greater Victoria Harbour Authority was planning to make the announcement on Sept. 18 but confirms to CHEK News it is renaming Ogden Point the Breakwater District.

“Gee whiz it’s really hard to keep a secret in this town, but yes we are planning a name change for this particular area of Victoria,” says Ian Robertson the CEO of the Greater Victoria Harbour Authority.

The Harbour Authority has been planning the change for over a year and says it’s part of a larger overhaul to the area. 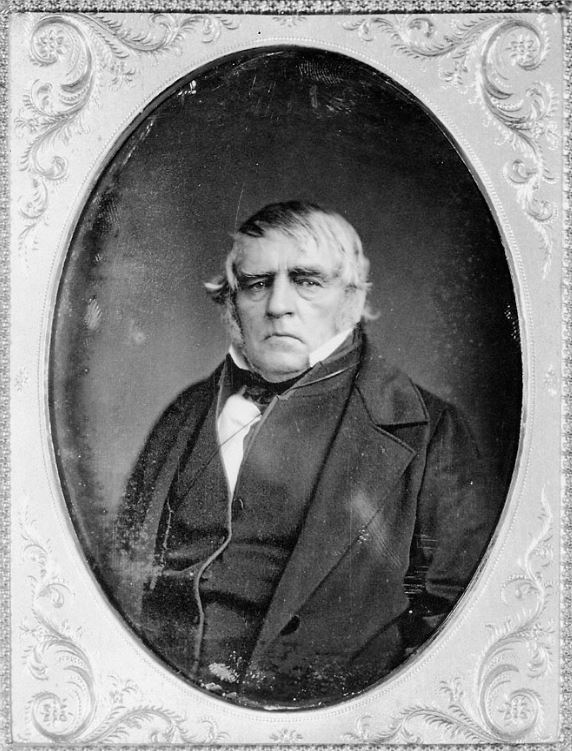 Ogden Point is named after Peter Ogden, a Canadian explorer and fur trader who died in 1794. Ogden had a reputation for violence and was charged with murder for allegedly killing a First Nations man during an ugly trade battle.

During the renaming process, Robertson says the Harbour Authority took a closer look at Ogden’s past.

“There was some research done on Peter Ogden and he wasn’t a great guy, but that’s not the reason we’re changing the name. It just happened to be part of the research we did and quite honestly I think it’s a positive outcome,” he says.

The Harbour Authority maintains the change is not about erasing the past but rather establishing a brand and identity for the future.

John Lutz, a history professor and department chair at the University of Victoria, say he’s disappointed by the removal of Ogden’s name.

A year ago the City of Victoria removed the Sir John A. Macdonald statue from Victoria City Hall as a gesture towards reconciliation.

The Harbour Authority will gradually introduce the new name with new signage, although Ogden Point will likely remain on all nautical maps.

The new name and brand will officially be revealed by the Greater Victoria Harbour Authority on Sept. 18.