After their first six weeks on the water, a crew from the Ocean Cleanup Project docked in Victoria Thursday with over 8.2 tonnes of plastic.

“The next trip we expect to bring several dozen tons of plastic, so come towards Oct. 20 we will be returning back in port with a much larger amount of plastic,” says Joost Dubois, spokesperson for Ocean Cleanup.

The non-profit organization, founded in 2013, is based in the Netherlands. It is focused on developing advanced technologies to rid the world’s oceans of plastic.

At the Great Pacific Garbage Patch, plastic accumulates at the oceans surface brought there by converging currents. It stretches 1.6-million square kilometers, twice the size of Texas.

“There’s about a hundred-million kilograms in that patch but it’s quite distributed. It’s a very large area and the concentration’s not very high,” adds Dubois.

The system is comprised of a long U-shaped barrier that guides plastic into a retention zone, roughly the size of a school bus. Once it’s full, the plastic is hauled on board and sorted.

This is Ocean Cleanup’s first large-scale system, that crews hope will work them right out of business.

“They are bringing in tons and tons of trash from remote areas. Lots of plastic trash, a lot of marine debris, fishing gear, floats,” says David Boudinot, the President of Surfrider Foundation Canada.

Most of the trash is coming right from our beaches and shores.

“The tons of trash that they’ve hauled back is only a small bit of the issue,” says Boudinot. “We can keep cleaning up the ocean and the coast but if we don’t solve the issue on shore at the source, then it’s going to continue to be an issue.”

If the system’s trial campaign is a success, they will have the option to remain in the patch to gather more insights and harvest more plastic.

By 2040, Ocean Cleanup hopes to remove 90 per cent of floating plastic from the oceans. 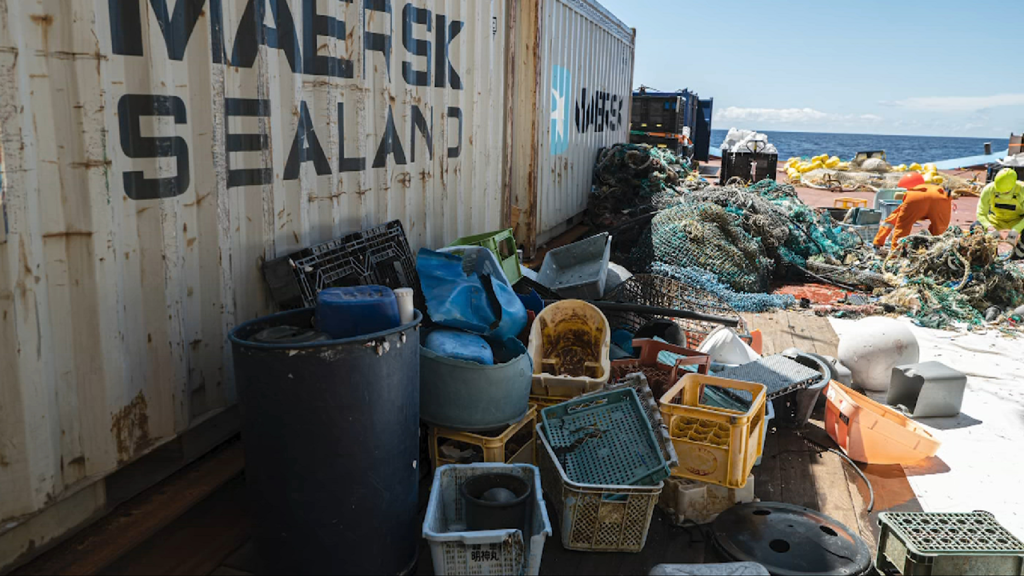 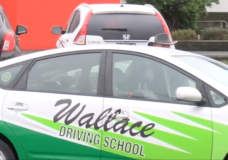 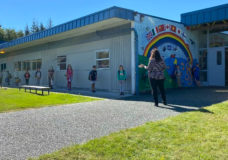