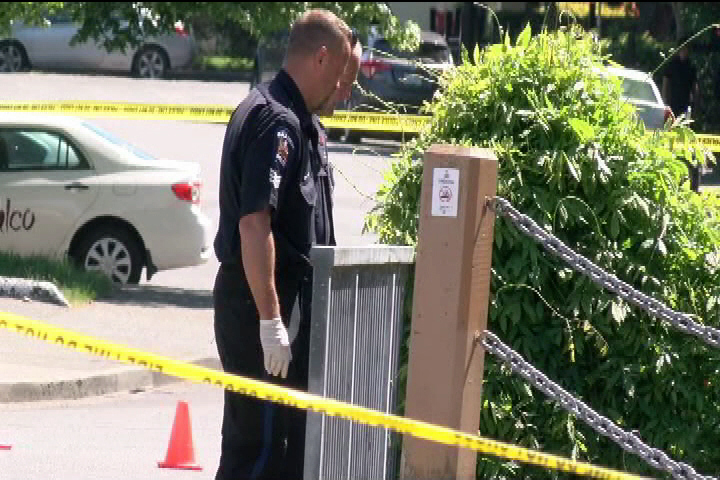 Police investigate after a body was found in Bowker Creek on May 27.

Oak Bay police officers have been cleared of any wrongdoing following the death of a woman found in Bowker Creek in May.

The Independent Investigations Office looked into the police officers’ interactions with the woman the night before she was found dead on May 27 in the creek near the Fort Street and Foul Bay Road intersection.

“We’re pleased to advise you that the Independent Investigations Office (IIO) has determined there was no connection between the actions or inactions of police and the death of the female,” deputy police chief Ray Bernoties said in a statement.

“Subsequently, the IIO has released jurisdiction as required by the Police Act.”

The specific details of the officers’ interaction with the woman were not released by the Oak Bay Police Department.

According to Bernoties, the Oak Bay Police Department fully co-operated with the investigation and supports the need for independent oversight of the police.

Foul play has been ruled out in the woman’s death. Police have not released the woman’s name but said she was elderly. 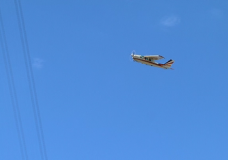 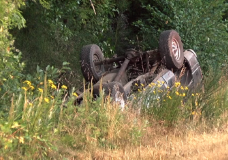