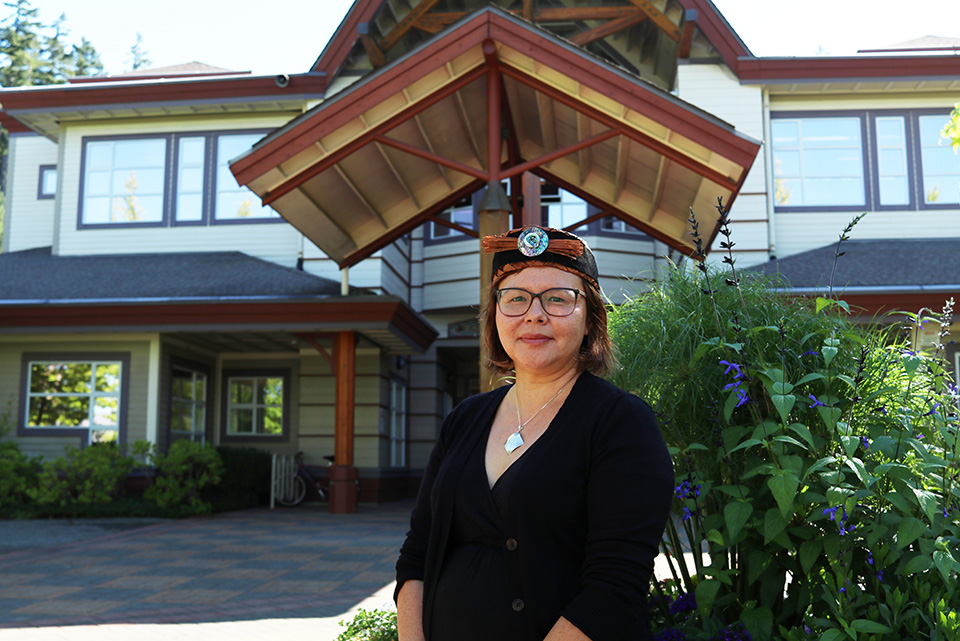 Bennett, a member of the Ahousaht Nation and NIC alum, took the reigns of campus administrator on Aug. 31 — a role that puts her in charge of overall leadership, operations and community partnerships.

Her official title is Associate Director, Indigenous Regional Partnerships and Port Alberni Campus Administrator, according to a news release.

NIC opened its doors in the Valley back in 1976.

“For the first time, we will have a Nuu-chah-nulth woman be a leader at the NIC campus in our traditional territory,” said Bennett in the release.

“I want to do more for the Nations, the communities and the peoples by being at NIC — I have a significant understanding of the peoples in the Alberni-Clayoquot region and how NIC can play a role in building further opportunities, partnerships and success in our region as this is my children’s and my home,” she said.

Bennett first joined NIC in 2021 as the manager of Indigenous and regional partnerships and now takes on the new role following the retirement of outgoing campus administrator Felicity Blaiklock.

She also represents the college on the Port Alberni Learning Council and helped develop several educational partnerships with Indigenous peoples and organizations across the region, according to NIC.

Bennett, a life-long west coast resident, says she’s fortunate to build on the work of her ancestors and their teachings, “as well as the advocacy from a variety of First Nations leaders who made it clear Nations should be a part of education and making their own pathways in education.”

“I am also grateful for my experiences in education, both when I struggled at my previous educational institutions but also when I found my way to success at NIC,” added Bennett. “I look forward to working with the west coast communities to achieve success together.” 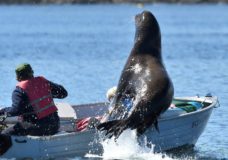 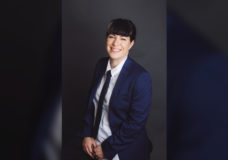