WATCH: The largest cruise ship to ever arrive in Victoria sailed into Ogden Point Friday. Join Ceilidh Millar and Kori Sidaway as they take a look at what it means for Victoria, and what the inside of the massive vessel looks like.

The Norwegian Bliss is sailing into the record books.

“The Norwegian Bliss is the largest ship to call on Victoria, the largest to sail into Alaska and it’s her inaugural visit to Victoria, so it’s a very exciting day,” says Ian Robertson, CEO of the Victoria Harbour Authority.

This behemoth vessel is the first, so far only ship specifically designed for cruising to Alaska.

“It’s the realization of a dream for many people,” says Howard Sherman, Executive Vice President with Norwegian Cruise Lines.

The Norwegian Bliss boasts an amazing 20 restaurants, and 13 bars and lounges.

INSIDE THE NORWEGIAN BLISS

INSIDE THE NORWEGIAN BLISS

“It’s huge, there’s an electric go-cart track on the top deck where people can race each other,” says cruise go-er Mitch Champagne.

And that’s not all, the top deck features an epic water slide, pool deck and sunning stations. From all the way up on the 20th deck, the behemoth Norwegian Bliss towers over the city of Victoria.

“There are, oh my god, there are so many things on the ship, it’s absolutely amazing, it’s a great vessel, predominantly for families – it’s a great family ship,” says Champagne.

For those in Victoria, it was a welcome sight. Travel agents, Cruise line officials and media disembarked the vessel to take in what the capital city has to offer.

“Victoria is actually critical to our itinerary,” said Sherman “The people love it, they come out and they go on tour, they buy local products, they enjoy seeing the gardens and the downtown.”

The economic spinoff from each visit from the Norweigan Bliss is estimated at half-a-million dollars.

“Tourism quite often can be the tip of the investment sphere, meaning people come here to visit and they return to spend longer here come,” said Roberton. “Also they come and live here or they come in and invest, so it’s great for the economy overall.”

Some local businesses, like Victoria’s Axe & Grind axe throwing, say they are excited about the numbers.

“Once we discovered this place was vacant on Government Street. With the traffic that comes through with the cruise ships, We would be crazy not to operate here,” said Danny Hamilton of Axe & Grind.

The ship’s crew is also getting used to breaking records.

“Everywhere we go we’re the biggest that’s ever been there, so we’ve broken a lot of records in the past six weeks and we’re going to continue to break some,” says Norwegian Bliss captain Karl Staffan Bengtsson.

As cruise goers enjoy their stop in Victoria, for Norwegian Cruise lines, making it to Victoria is a relief.

“We couldn’t be more excited, and when I got down on the pier I saw the welcome of the people of Victoria. Let me tell you, I felt the warmth and the rush of adrenaline to finally be here,” says Sherman. 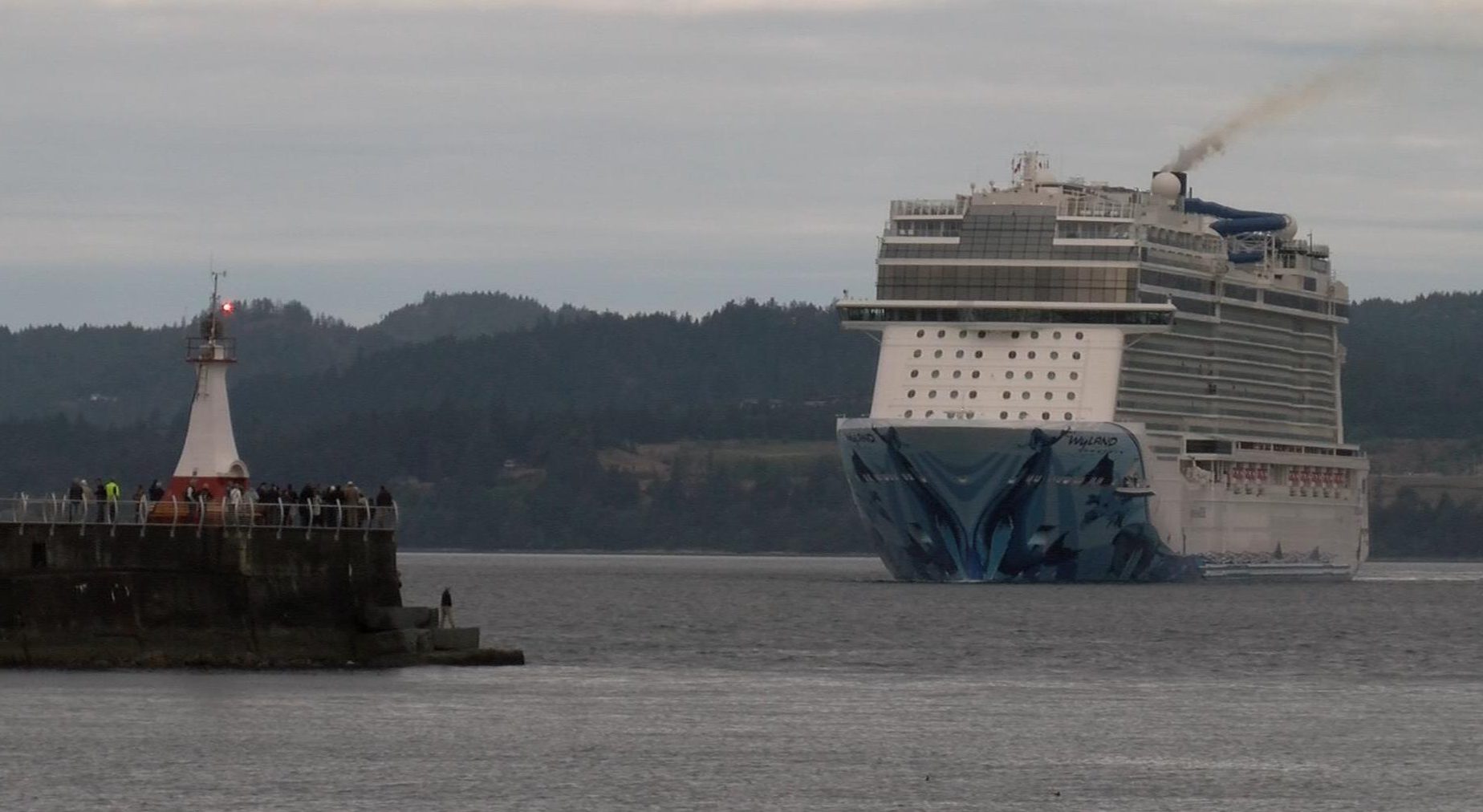 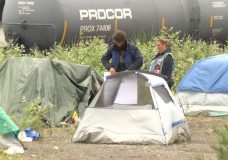 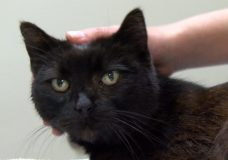 Injured duct-taped cat dumped out of car window in Colwood